What are A320neo aircrafts and why they are in news?

Produced by Airbus, A320neo which is the newest member of the Airbus A320 family, is a narrow-bodied aircraft and was launched on December 1, 2010, but made its first flight on September 25, 2014. 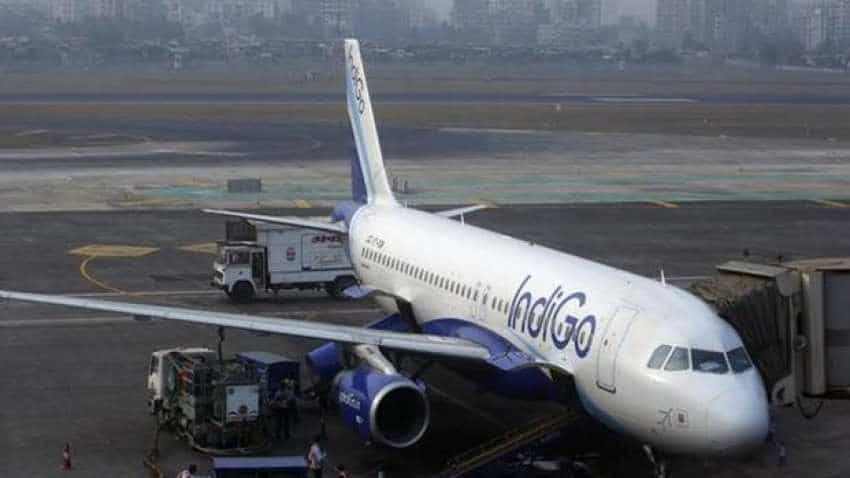 Last week, IndiGo and GoAir were forced to ground A320neo aircraft on several occasions due to issues related to their engines. Image source: Reuters

Produced by Airbus, A320neo which is the newest member of the Airbus A320 family, is a narrow-bodied aircraft and was launched on December 1, 2010,  but made its first flight on September 25, 2014. The aircraft had been mated with Pratt & Whitney PW1000G engines and with large sharklets to make it 15 per cent more fuel efficient. Airbus received 6,285 orders and delivered 569 A320 neo aircrafts as on November 2018. In India, two budget carriers IndiGo and GoAir operate P&W engine-powered Airbus A320 planes, while Air India and Vistara, which also operate these latest single-aisle planes, have CFM engines. IndiGo, owned by InterGlobe Aviation, is Airbus` biggest customer for the A320neo, all of which are fitted with Pratt & Whitney engines. IndiGo and GoAir together have more than 500 such planes on order.

Why A320neo is in news?
However, the P&W engines-run aircraft have been facing frequent glitches since their induction in the fleet by the two operators in 2016, with several instances of mid-air engine shutdowns. However, the engine maker has failed to come up with any tangible solution to fix these issues so far despite frequent grounding of these planes.

An IndiGo Airbus A320neo plane flying to Kolkata from Chennai suffered a mid-air engine failure with a "loud bang" and was forced to return mid-way, prompting the civil aviation ministry to order a review.

Last month, IndiGo said it would retrofit its A320neo fleet with a new software upgrade from Pratt & Whitney after one of its planes was forced to make an emergency landing due to smoke in the cabin. The incident forced the A320neo aircraft to return to Chennai under emergency conditions. The number of people on board the flight could not be ascertained.

What DGCA had to say about the issue?
Pratt & Whitney made a presentation at yesterday's meeting related to its engines. India will issue new safety protocols for airlines operating Airbus A320neo aircraft fitted with Pratt & Whitney engines, the civil aviation secretary said, after temporary grounding orders affected the planes last year.

According to Reuters, The Directorate General of Civil Aviation (DGCA) would issue safety rules for airlines in one week, said civil aviation secretary R. N. Choubey. He also mentioned that the civil and aviation ministry has no plans to tell IndiGo and GoAir to take A320neos jets out of service or stop taking new deliveries from Airbus.

Airbus said in July that Pratt & Whitney was catching up on delays that had caused a backlog of A320neos sitting on the ground outside factories without engines and there would be an improvement especially in the second half of 2018.