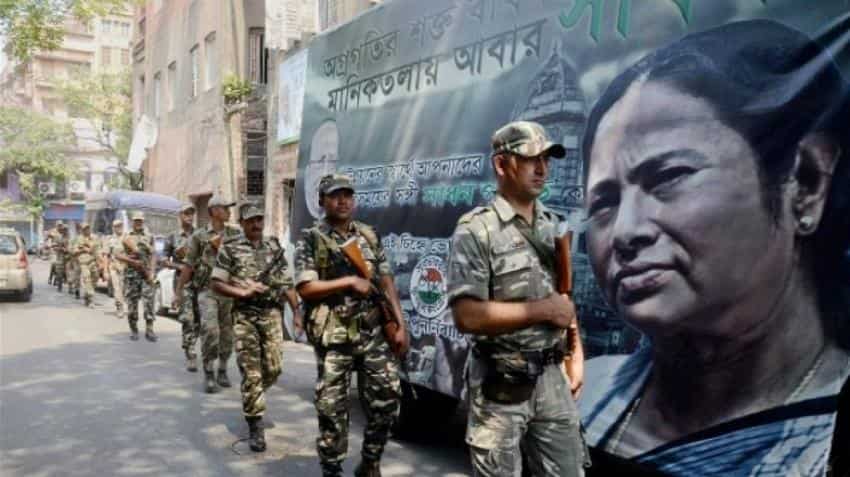 West Bengal panchayat elections 2018: In an unprecedented judgement, the Calcutta High Court, on Tuesday, directed the State Election Commission (SEC) to ensure that the candidature is filed for the nine candidates who had notified their nominations to the BDO via WhatsApp on Monday. The nine, members of the Jami Jibon Jibika Paribesh O Vastutantra Raksha Committee were allegedly prevented by the Trinamool Congress cadres from filing their nominations at Polerhat II Gram Panchayat under Bhangar II block of South 24 Parganas district.

Later, they received an acknowledgement after sending a pdf version of their application to the BDO officer of WhatsApp, Ayan Duttagupta, “Today’s judgement has assured us,” said Sharmistha Chowdhury, a frontrunner in the agitation against installing a power grid in the area in 2017.