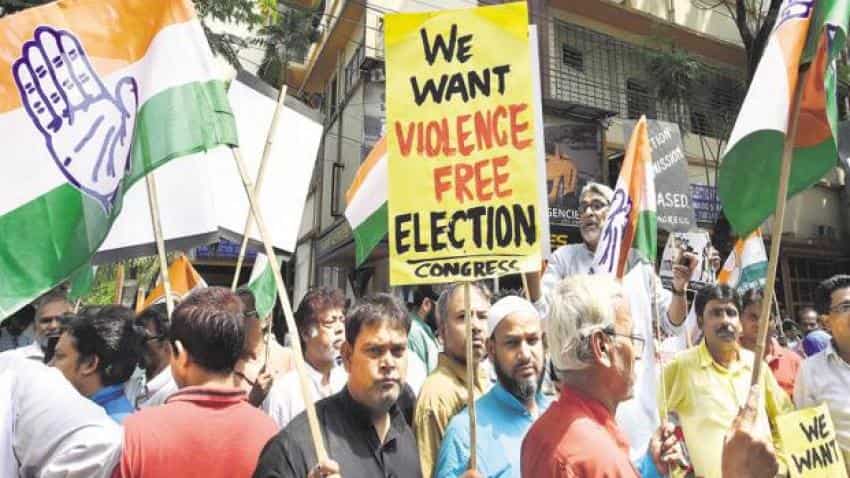 The court had on Tuesday directed the commission to make arrangements for the filing of the nominations of 11 candidates of the Polerhat II gram panchayat at Bhangar in South 24 Parganas district after they claimed that they were being prevented from reaching the office designated for the purpose by armed hooligans.

The candidates had sent photos of their filled up nomination papers to the authorities concerned through WhatsApp as they were manhandled and their papers were snatched at the Alipore Survey Building where they had been directed to go by the commission to file their nominations, she claimed.

Chowdhury also claimed that as the fees for the nominations, filing of which ended yesterday, could not be paid as the original papers were snatched and that the nominations could be treated as invalid during scrutiny on this ground.

Justice Talukdar then directed the SEC secretary to treat the nominations of the nine candidates as valid and said that no fuzziness would be accepted by the court over technicalities.

Shandilya gave an undertaking before the court that the nominations would be treated as valid and the candidates' names would appear in the ballot papers.

Justice Talukdar had directed the commission to file a compliance report today in respect of the court's direction. The court had said that the commission will lie in contempt if its order is not executed.

The SEC had extended the nomination process by a day for yesterday at the direction of Justice Talukdar.