West Bengal panchayat elections 2018: 3-phased polls in in May 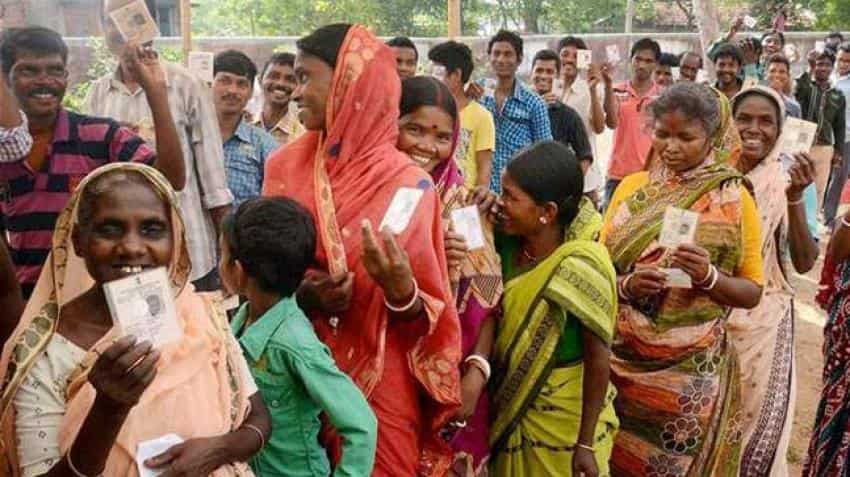 On May 3, polling will be held in Murshidabad and Birbhum districts, while in the third phase on May 5, voting will take place in Coochbehar, Alipurduar, Jalpaiguri, North Dinajpur, South Dinajpur and Malda districts, Singh said. Repoll, if any, for the first phase will be held on May 3, for the second phase on May 5 and for the third phase on May 7. Notification for the election will be issued today itself, while the last date for filing nominations is April 9. The date of scrutiny of papers is April 11 and the last date for withdrawal of candidature is April 16.

Counting of votes will take place on May 8, the SEC said, adding the election process will have to be completed by May 15. Singh said with the model code of conduct coming into force from today, new schemes for panchayat areas cannot be announced or inaugurated. Neither can foundation stones for any new projects be laid in these ares. Ongoing projects can, however, continue, he said.

"In case of natural disasters, permission for starting new work or distribution of materials will be taken up by district authorities or from the State Election Commission. "No minister or ministry-ranked officials can use pilot car with or without beacon light unless there is security threat assessed by appropriate police officers," Singh said. An estimated 5.08 crore voters are eligible to exercise their franchise for elections to gram panchayats, panchayat samitis and zilla parishads.

Elections will be held in 48,751 seats in 3,358 gram panchayats, 9,240 seats in 341 panchayat samitis and 825 seats in 20 zilla parishads. There will be total 57233 booths spread across the 20 districts. Earlier this week, the SEC had met representatives of political parties and discussed preparations for the panchayat polls.