The policy also aims at accomplishing following strategic objectives such as creating new jobs in the sector besides, upskill, reskill and skill the population of the state to empower them for targeting jobs in the digital economy. 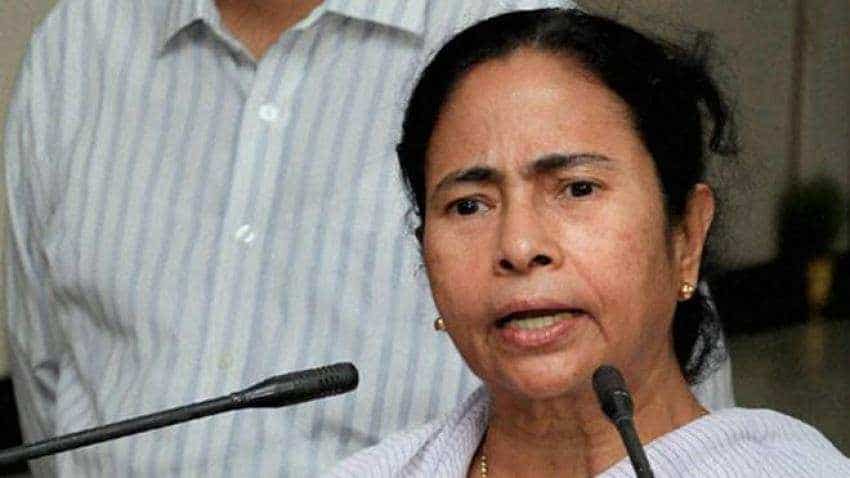 West Bengal Chief Minister Mamata Banerjee has unveiled a new IT policy to make the state as one of the leading states in the country in the sector.

Banerjee rolled out the policy while launching the Bengal Silicon Valley Hub in New Town, a fast-growing planned satellite city in the neighbourhood of the metropolis, last week.

"West Bengal has surged ahead economically and seeks to leverage IT for social welfare and economic development. The state's vision is to become one of the leading states in India in the IT, ITeS, ICT (Information and Communication Technology) and ESDM (Electronic System Design and Manufacturing) sectors," it said.

"The policy strives to unlock the vast potential of the IT&E to design a paradigm shift in the sector, all the while fostering social welfare," it said.

The policy also aims at accomplishing following strategic objectives such as creating new jobs in the sector besides, upskill, reskill and skill the population of the state to empower them for targeting jobs in the digital economy.

"It also aims at enhancing brand West Bengal as an epicentre of cutting-edge R&D in IT and promote innovation and enhance contribution to the global value chain. And also foster social benefits through digital technology and create an empowered populace," it said.

The notification also claimed that the policy would "enable West Bengal to transform into a knowledge-driven, technologically-enabled welfare society with extensive use of IT and ITeS, there increasing employment opportunities and promoting the state as a preferred investment destination."

"The objective of an IT&E policy for West Bengal is to prepare the state for the future. The new policy also stressed priorities would be given to skill building, ecosystem build-up, entrepreneurship promotion, spreading the benefits of the IT revolution in tier II, tier III cities," it said.

It has also stressed on the robust physical infrastructure referring to the third largest road network of the country, including 4,000 km of railway tracks and the second largest metro rail network.

Referring to the zero man-days lost in the last five years, the policy described West Bengal as a state has a leading rank among all the states in the context of Ease of Doing Business (EoDB). It has also referred to West Bengal as a power surplus state.

In fact, the policy has also stated that to reach this vision three pillars have been conceptualised.

"West Bengal as a hub of innovation with a focus on emerging technology, operationalisation of high-technology clusters, making the state the preferred IT/ITeS/ESDM destination, rising the electronics value-chain, hand-holding green cities are key priorities," it said.

West Bengal has been described in the policy as the fourth largest state economy in the country, growing at 15.64 per cent gross value added (GVA).

The state IT Minister Bratya Basu told PTI that the policy would help take forward the state in the IT MAP in the country. He is looking forward to IT majors to invest in the state.