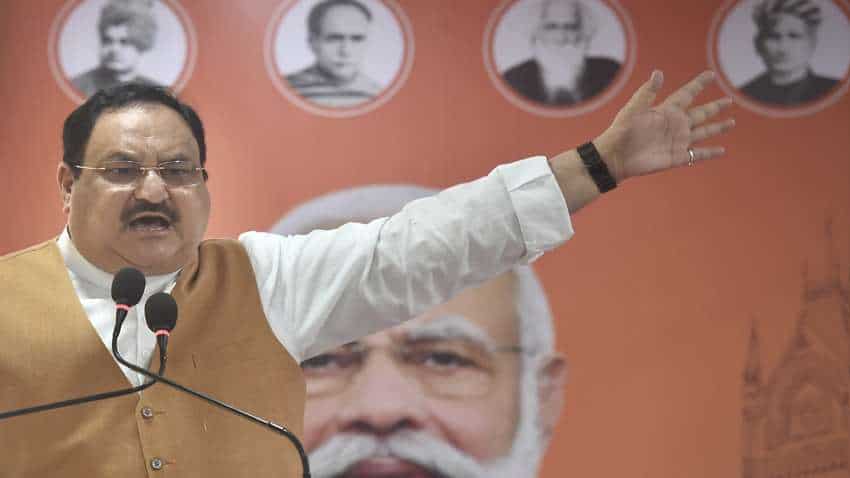 The Lokkho Sonar Bangla campaign will begin on March 3 and continue till March 30. PTI pics
Written By: Prashant Singh
Edited By: Harish Dugh

- 'Lokkho Sonar Bangla' is a manifesto crowdsourcing campaign to seek suggestions from more than two crore people in West Bengal ahead of the upcoming assembly elections.

- BJP chief JP Nadda says the party's manifesto will stress the socio- economic empowerment of the Matua community, women and youth and put an end to the "cut money" and "syndicate" culture of the state.

- The Lokkho Sonar Bangla campaign will begin on March 3 and continue till March 30.

- BJP aims to reach out to more than two crore people of the state spread across all the 294 constituencies. 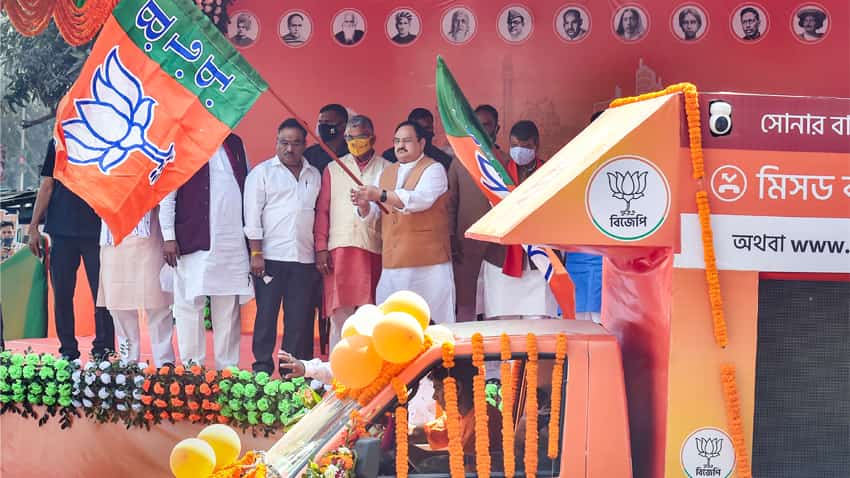 - Under Lokkho Sonar Bangla campaign, there will be 30,000 suggestion boxes

- BJP aims to build a West Bengal where women can live without fear and students from the Matua community get education and jobs to lead a good life.

- BJP says, "We will end Naxalism in West Bengal. We will end coal smuggling and syndicate and cut money culture." 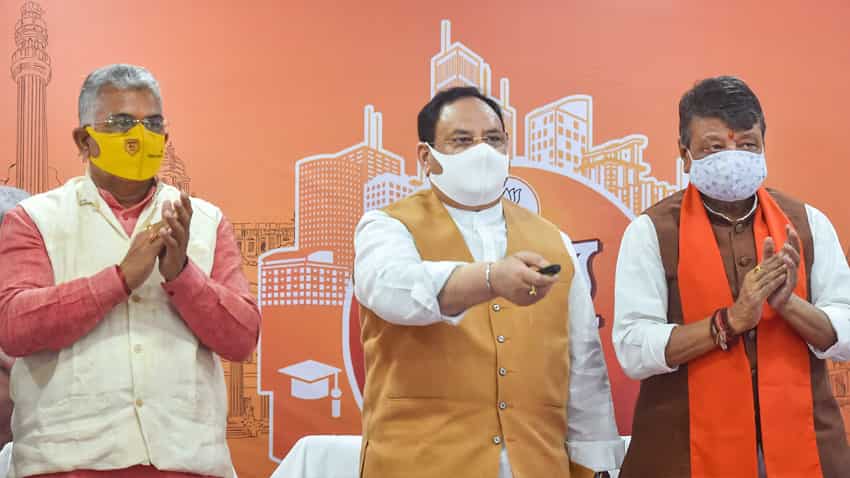 West Bengal assembly elections are due in April-May.