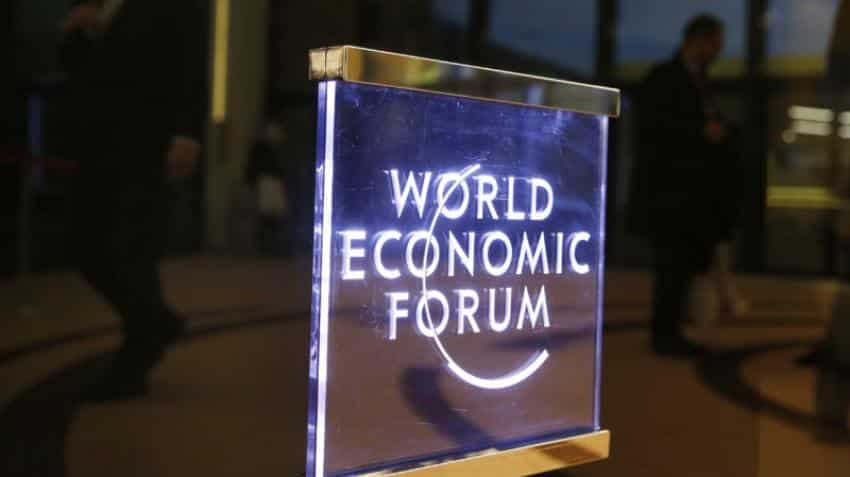 India has been placed in the 'Legacy' group along with Hungary, Mexico, Philippines, Russia, Thailand and Turkey, among others. Image source: Reuters
Written By: PTI
RELATED NEWS

The World Economic Forum (WEF) has ranked India at 30th position on a global manufacturing index -- below China's 5th place but above other BRICS peers, Brazil, Russia and South Africa.

Japan has been found to have the best structure of production in the Geneva-based WEF's first 'Readiness for the future of production report' and is followed by South Korea, Germany, Switzerland, China, Czech Republic, the US, Sweden, Austria and Ireland in the top 10.

India has been placed in the 'Legacy' group along with Hungary, Mexico, Philippines, Russia, Thailand and Turkey, among others. China figures among 'leading countries', while Brazil and South Africa are in 'nascent' ones.

The 25 'leading' countries are in the best position to gain as production systems stand on the brink of exponential change, the WEF said in the report published ahead of its annual meeting in Davos, Switzerland later this month.

At the same time, no country has reached the frontier of readiness, let alone harnessed the full potential of the Fourth Industrial Revolution in production.

About India, the 5th-largest manufacturer in the world with a total manufacturing value added of over USD 420 billion in 2016, the WEF said the country's manufacturing sector has grown by over 7 per cent per year on average in the past three decades and accounts for 16-20 per cent of India's GDP.

"Home to the second-largest population in the world and one of the fastest growing economies, the demand for Indian manufactured products is rising.

"India has room for improvement across the drivers of production, except for demand environment where is ranks in the top 5," the WEF said.

It listed human capital and sustainable resources as the two key challenges for India and said the country needs to continue to raise the capabilities of its relatively young and fast-growing labour force.

This entails upgrading education curricula, revamping vocational training programmes and improving digital skills, the WEF said, while adding that India should continue to diversify its energy sources and reduce emissions as its manufacturing sector continues to expand.

It also took note of the government's 'Make in India' initiative to make the country a global manufacturing hub and of "a significant push" to improve key enablers and move towards a more connected economy with announcement of a USD 59 billion investment in infrastructure in 2017.

In terms of scale of production, India has been ranked 9th, while for complexity it is at 48th place. For market size, India is ranked 3rd, while areas where the country is ranked poorly (90th or even lower) include female participation in labour force, trade tariffs, regulatory efficiency and sustainable resources.

In a separate list of the countries best positioned to capitalise on the fourth industrial revolution to transform production systems, the US has been ranked on the top, followed by Singapore, Switzerland, the UK and the Netherlands in the top five. India has been ranked 44th on this list, while China is at 25th place and Russia at 43rd. However, India is ranked better than Brazil (47th) and South Africa (49th).

The report has been developed in collaboration with A T Kearney and calls for new and innovative approaches to public-private collaboration are needed to accelerate transformation.
"Every country faces challenges that cannot be solved by the private sector or public sector alone. New approaches to public-private collaboration that complement traditional models are needed to help governments quickly and effectively form partnerships that unlock new value," it added.