Decline in crude oil prices, correction in American Dollar and Fed Chief's dovish stand on the interest rate hike may help Indian currency to gain the ground it ceded recently 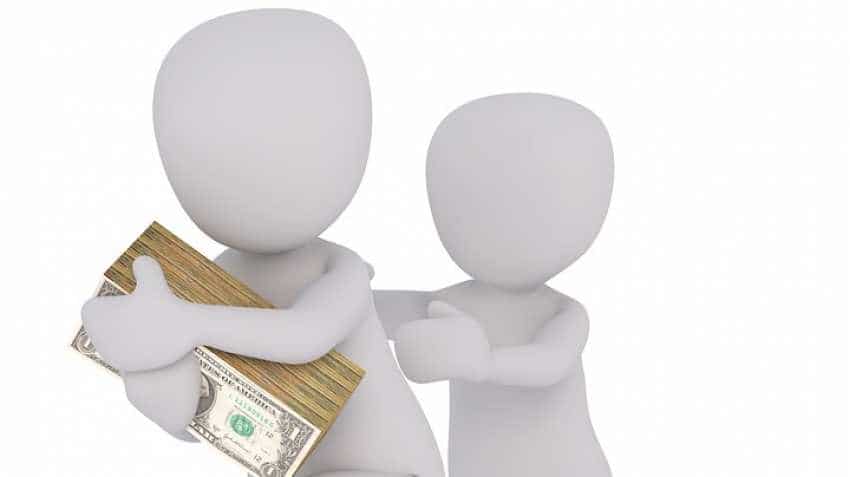 On account of correction in US dollar, lowering crude oil prices and Fed Chief's 'no change in interest rates' stance is expected to help gain the ground it lost to the US dollar, says experts. They said lowering crude oil prices and Fed Chief dovish stand may negate any chances of rupee slide against dollar in next six months provided the Indian government is able to control the rising fiscal deficit, which has grown to the tune of Rs 7.01 trillion in April to December 2018 period.

Speaking on the key drivers of rupee against the US dollar Anuj Gupta, Deputy Vice President — Research Commodity and Forex at Angel Broking told Zee Business online, "The rupee slide to its lowest levels since December 17, 2018 due to the heavy fiscal deficit pressure coming on the Indian economy as the government is unable to meet its GST revenue collection targets. But, in coming fortnight, due to the dovish stand taken by Fed Chief on interest rats and correction in dollar against six major global currencies, there can be some upside movement in the Indian currency."

Anuj Gupta of Angel Broking further added that in global commodity index, crude oil prices are coming down and they have once again come into the range of $50/barrel to $54/barrel after touching the $70/barrel levels (in WTI index). So, it would also help the Indian currency to gain the ground it ceded to the greenback.

Seema Yadav, Research Analyst at IndiaNivesh told, "Government bond prices opened at eight-week low as investors turned pessimistic after higher than expected gross market borrowing for FY20 by the Finance Ministry at the interim budget amid higher crude oil prices. Adding to that, the greenback surged against its major peers after an upbeat US manufacturing purchasing managers' index data and US non-farm payroll data." Seema went on to add that India's Apr-Dec fiscal deficit stood at Rs 7.01 trillion against Rs 6.20 trillion on year, which also added somewhat upside move.

Rupee slips 3 paise to settle at 76.18 against US dollar

Rupee pares losses to settle flat at 76.18 against US dollar

Rupee to depreciate to 77.5/USD by March 2023 on widening CAD, US Fed rate hikes: Crisil Report