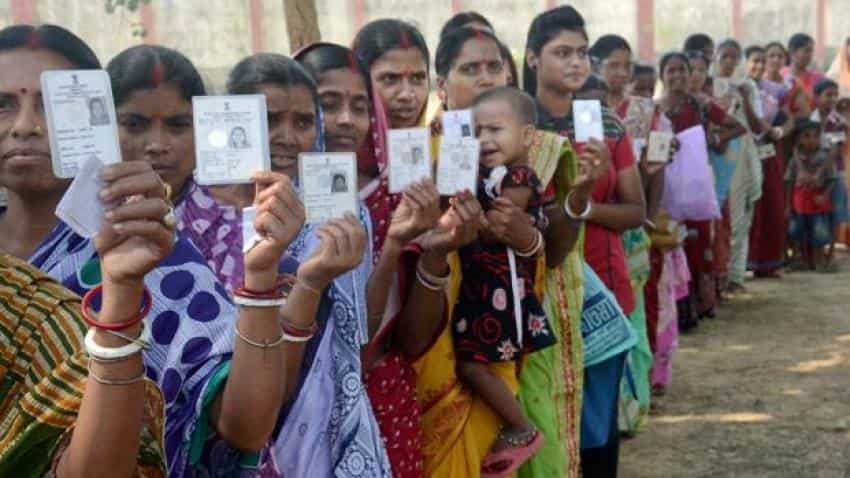 Widespread violence during the panchayat polls in West Bengal on Monday left at least 12 people dead and 43 injured.

The state government and the police have been asked to make elaborate security arrangements so that polling can be held in a free and fair manner, the SEC official said.

The SEC official also said that the final voting percentage of yesterday had gone up to 82.13 per cent from 73 per cent.

Opposition parties have accused the TMC of "unleashing a reign of terror and destroying democracy". The TMC, however, has termed the allegations as "baseless".

Aggrieved by the violence that marked yesterday's panchayat polls in West Bengal, several candidates who were in the fray met State Election Commission (SEC) officials and demanded repolling in their booths.

"I have come here to inform the SEC about yesterday's violence in my locality. Free and fair election did not take place in my area," said Etajul, an independent candidate from Bhangore in South 24 Parganas district.

Candidates from political parties also met the SEC officials to request repoll in their seats.