Rajan, tipped by some as a possible successor to take over from Mark Carney as governor of the Bank of England, said it was possible in the past to obtain a  middle class  job with "modest education". 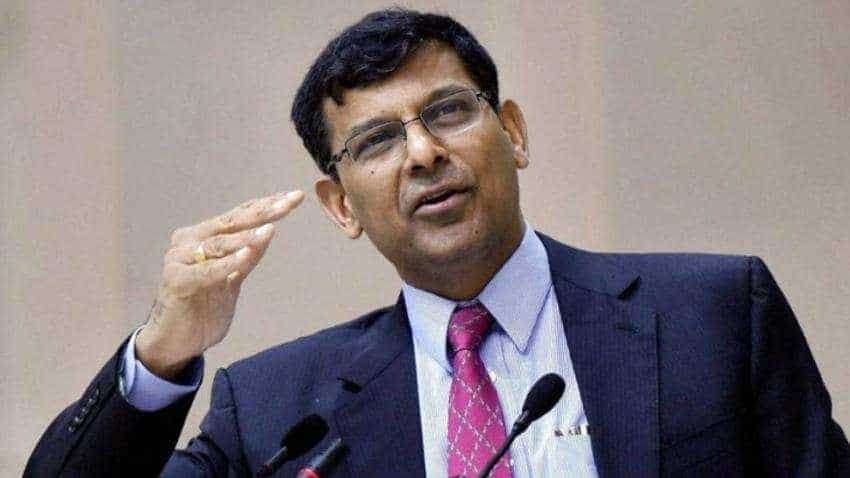 Rajan said he believes that capitalism is breaking down because it is not providing equal opportunities, Photo: PTI

Former RBI governor Raghuram Rajan Tuesday warned that capitalism is under "serious threat" of a "revolt" as the economic and political system has stopped providing for the people, especially after the 2008 global financial meltdown. Rajan, now a professor at the University of Chicago, told BBC Radio 4's Today Programme that governments across the world cannot afford to ignore social inequality when considering the economy.

"I think capitalism is under serious threat because it's stopped providing for the many, and when that happens, the many revolt against capitalism," the former chief economist at the International Monetary Fund (IMF) said.

Rajan said he believes that capitalism is breaking down because it is not providing equal opportunities.

"It's not providing equal opportunity and in fact the people who are falling off are in a much worse situation," he said.

He said authoritarian regimes arise "when you socialise all the means of production".

"A balance is needed, you can't pick and choose - what you need to do is improve opportunity," he said.

Rajan, tipped by some as a possible successor to take over from Mark Carney as governor of the Bank of England, said it was possible in the past to obtain a middle class job with "modest education".

But the landscape has changed in the wake of the 2008 global financial crisis and the resulting austerity.

"Now, if you really want to succeed, you need a really good education," he said.

"Unfortunately, the very communities that are hit by the forces of global trade and global information tend to be communities which have deteriorating schools, rising crime, rising social illnesses and are unable to prepare their members for the global economy," he said.

A recent report from S&P Global Ratings suggests another global credit downturn is possible, with a 50 per cent surge in worldwide debt since the global financial crisis.

It said since 2008, government debt has risen 77 per cent while corporate debt is up 51 per cent.

However, the analysts said the next downturn is unlikely to be as severe as the 2008 financial crisis.

In discussing the state of the global economy, Rajan also pointed to the challenges of putting limits on the trade of goods.

"If you put up those barriers, then down the line they'll put up barriers to our goods. How are you going to keep the goods flowing across those borders when we need to send them?" he asked.