PM Modi speaks with regards to the demonetisation move which many claimed was aimed at crippling the finances of his politicial opponents. 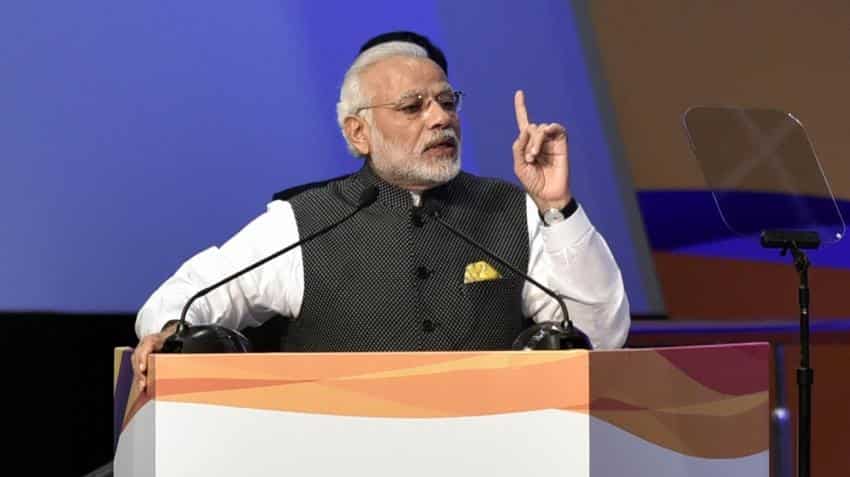 Prime Minister Narendra Modi on Wednesday said his governments war against corruption and black money was not a political fight and said it was meant to empower honest people.

"There is no denying that corruption has spread its roots in the society. The biggest sufferers of this parallel economy are the poor whose rights are snatched and the middle class," Modi said during a debate in the Rajya Sabha.

"How long will we continue to brush things under the carpet and move on?" he said.

"There is no reason to believe this a political fight or to create problems for any political party," he said.

Defending his November 8 decision to demonetise Rs 1,000 and Rs 500 notes, Modi said the step was to empower the honest.

"Honest forces will not be empowered unless harsh steps are taken against the dishonest. The ultimate beneficiaries of these steps will be the poor. These steps will empower the honest."

Full Text: PM Modi’s address on the occasion of Inauguration of the India International Exchange at GIFT city, Gandhinagar