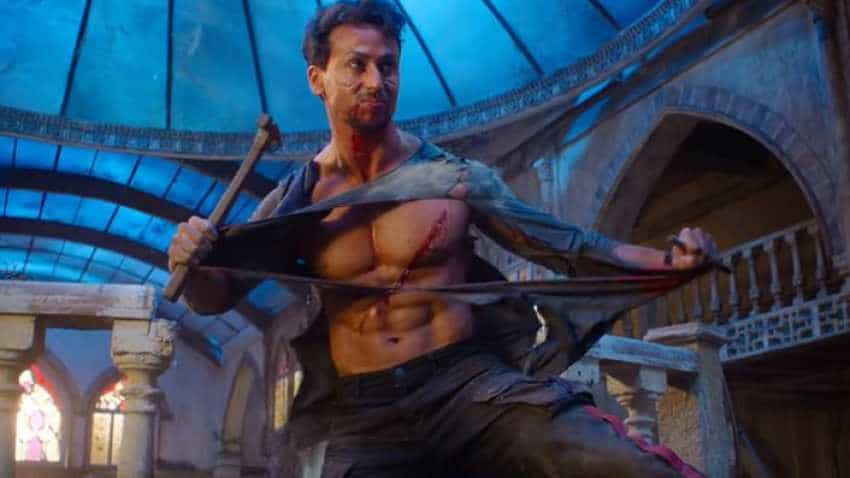 "War", starring action stars Hrithik Roshan and Tiger Shroff, has minted over Rs 300 crore in India. The film`s director Siddharth Anand is thrilled with the response and says it was made with the hope to give India its biggest original action spectacle. The total collection of this action entertainer, which hit the screens on October 2, now stands at Rs 301.75 crore nett (Hindi: Rs 287.90 crore nett, Tamil and Telugu: Rs 13.85 crore nett).

"It has been simply phenomenal to receive this kind of love and adulation from audiences. `War` was made with the hope to give India its biggest original action spectacle and the entire team is ecstatic to get the desired result at the box office," Siddharth said.

"When you have two of the biggest action superstars in your film, you would want your film to over deliver on audience expectations and make a big statement. We are overwhelmed that `War` has become a must-watch film for the entire country. It is a moment to treasure and celebrate for all of us," he added.