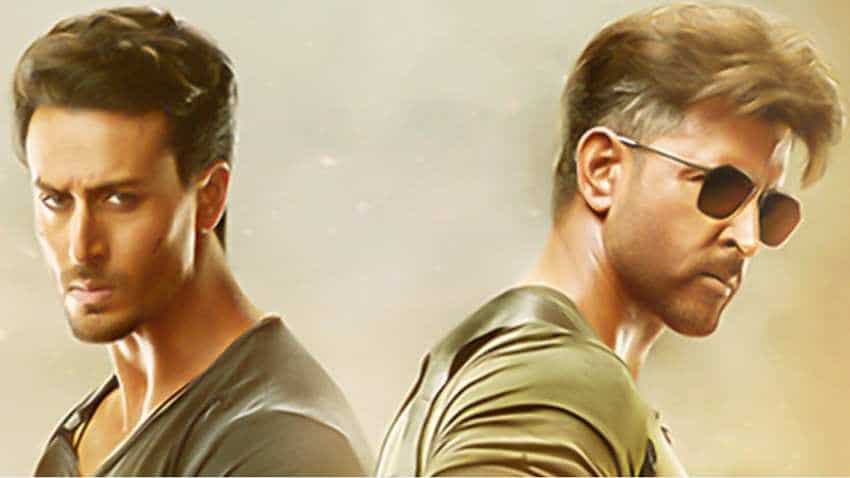 Moreover, War has created many benchmarks. 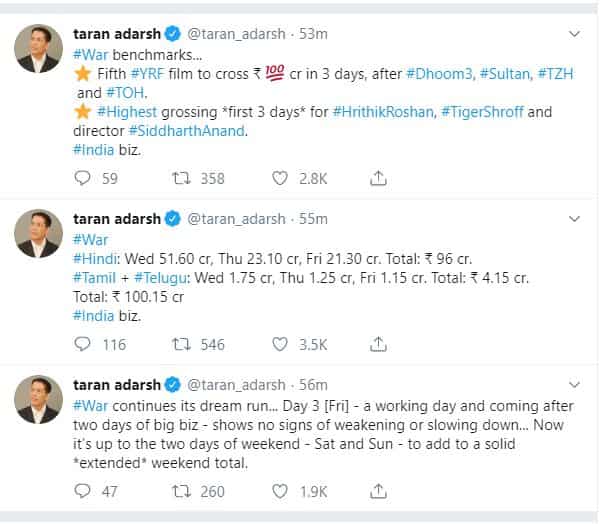 Also, Adarsh has confirmed that 150-200 screens have been added from Friday.

Noteworthy, War has created 8 records at box office so far.