Want to live in a shiny steel house? You may get a chance soon enough

Soon you may get a chance to reside in such a house. It's not a joke but a well-thought out concept of 20-year-old Sumit Gupta, who wants to provide affordable steel based expandable homes to people. 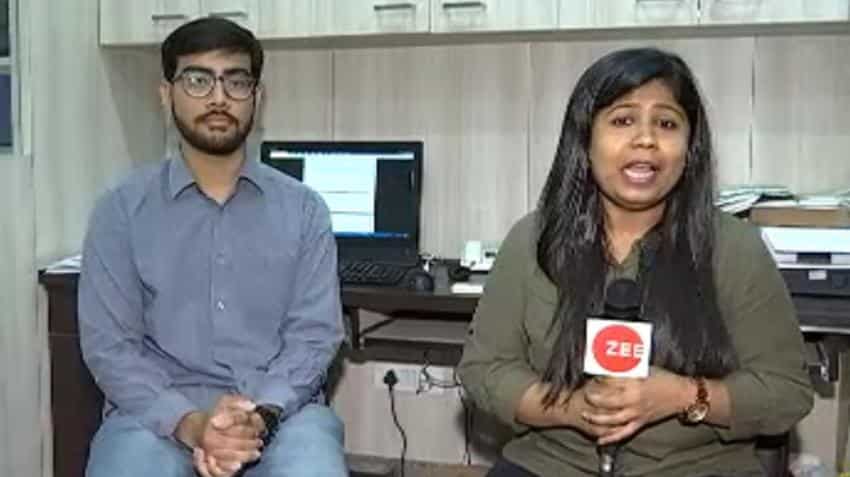 Have you ever imagined that you will actually get a chance to live in a metallic house? That too, steel! Definitely, not. Well, this is set to be reality soon. Soon you may get a chance to reside in such a house. It's not a joke but a well-thought out concept of 20-year-old Sumit Gupta, who wants to provide affordable steel based expandable homes to people. Earlier in April 2018, his concept was appreciated by the steel ministry and awarded the first prize at Start Up India titled #myLOVESTEELidea that was hosted by mygov.in.

To know more about the concept, Suman Agrawal, a correspondent at Zee Business, had a chat with Sumit. Here are the excerpts:

Q: How did this idea come to your mind?

A: I have seen my father investing his lifetime earnings to build a house and this happens with almost every person. Following this, I thought why not put a house within reach of people and the idea propped up in my mind. It is a year now since the idea came into my mind. I decided to offer these affordable homes, named as 'Microhomes', that are spread in an area of about 300-600 square feet. These houses will be developed with almost every facility like bedrooms, bathrooms and toilets, kitchen and drawing room among others. These houses can easily accommodate small families, couples as well as singles, who want to own their own houses. These houses will be built with steel instead of cement and bricks.

Interestingly, my concept has also won the support of the ministry of steel and with its support, I plan to provide a home to live to almost every Indian.

Q: We have seen mud and cement houses in India but you are talking of houses, which will be built with Steel. Can you let us know where the steel will be used and what will be its durability?

A: Steel is a strong metal and is also used in the construction of normal houses, which are built with cement and bricks. When it comes to Microhomes than I would like to say that the complete house will be built of steel and will be durable. There are many countries in the world that have houses made of steel, like America and Europe.

If you ask about its durability than they will be durable like the normal houses. The most important factor about these houses is that they can be dismantled and repositioned at a different place, in accordance with the choice of the owner of the house.

Q: Can you let us know the process that will be adopted to make these houses and temperature conditions in these houses? Also about the price at which these houses will be available for the common man?

A: Complete frame of these houses will be made of steel and concrete tiles will be used for flooring them. The steel frames will be supported by an insulating material known as Rockwool. Rockwool has the ability to control the temperature conditions and thus it will help in keeping these houses at normal temperature.

Q: By when we will be able to see a model of these houses? And can you let us know about the private players who are approaching you for this? What is the kind of support that is being provided by the government?

A: The government has helped me a lot in taking the campaign ahead. First of all, they have funded the project and have connected me with IIT Delhi, the place where I will be able to develop a dummy model of the house. Hope so, that the first dummy will be developed in next two months. Later, I will be approaching private companies to seek their support for the project and will sign a contract with those who are interested in the concept.