If RBI actually decides to cut repo rate in April policy, then that will be no surprise to experts, investors and markets. 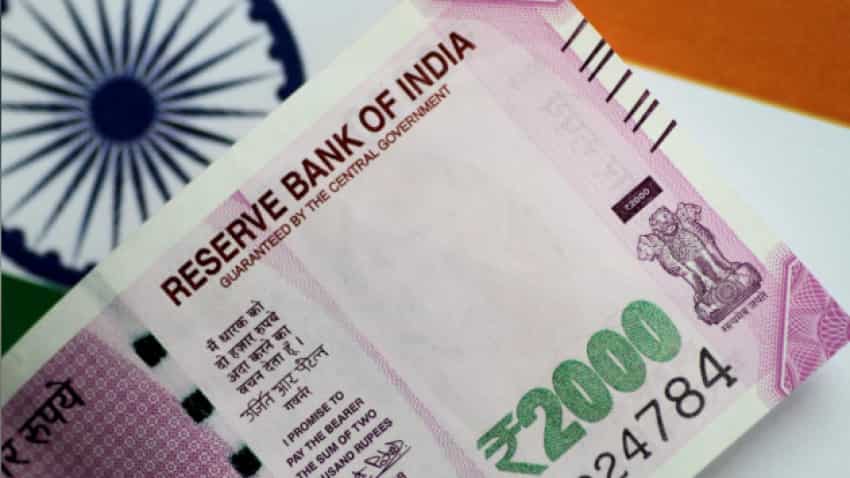 In just few hours, RBI will be announcing India's first monetary policy for FY20. Ahead of the policy, investors remain cautious on benchmark indices Sensex and Nifty. At around 0940 hour, Sensex was trading at 38,905.60 per piece up by 28.48 points or 0.07%. While Nifty 50 was performance at Rs 11,659.65 up by 15.70 points or 0.13%. Everything seems well positioned for RBI Governor Shaktikanta Das to make a repo rate cut by another 25 basis points, taking policy repo rate down to 6% from existing 6.25%. Inflation which is the main indicator for RBI, has opened a virtual rate cut flood this fiscal. With this, if RBI actually decides to cut rate in April policy, well that will not surprise experts, investors and markets. However, one cannot rule out the possibilities for an unexpected surprise from RBI either. A real game changer in April policy would be none other than opting for the status quo. In fact, experts are divided about this policy and some believe RBI should not hurry!

Why should RBI cut rate?

Pranjul Bhandari, Chief Economists at HSBC said, “India, an economy infamous for high and persistent inflation, is currently coming to terms with the opposite phenomenon – inflation over the past year has not just fallen, but fallen more than expected. Inflation forecast errors have become one-sided. Moreover, inflation components continue to confound, with persistent divergence between food and core prices. In the latest reading, food inflation is at -0.1 percent and core inflation 6.1 per cent, with a mysterious 6 percentage point gap between them. Headline inflation at 2.6 percent is well under the 4 percent target.”

Bhandari added, “We expect a 25bp RBI rate cut in April, followed by another 25bp rate cut in June.”

Why a status quo decision should be taken?

Amar Ambani, President & Head of Research, Yes Securities said, “RBI’s strong intent on supporting economic growth under Guv Shaktikanta Das, with inflation under control, is evident. It will therefore come as no surprise if the Central Bank choses to cut Repo once again by 25 basis points. In fact, some market participants are anticipating 50 basis points cut as well. But I believe that the RBI should focus only on addressing the liquidity situation in the economy, wherein the real problem lies. It has already announced measures like Dollar Swap to ease liquidity somewhat.”

Ambani added, “More steps like another Dollar Swap, better transmission of previous rate cut, OMOs, possibly reducing SLR or even cutting on CRR (on all holdings or perhaps incremental flow) is the need of the hour. Another headline cut in rates can always wait for later in 2019. There’s ample time and the trajectory is relatively clear. Pausing on rates now also gives them the opportunity to closely monitor El Nino weather shocks, vegetable and cereal inflation, effects of consumption stimulus offered in the Union Budget, recent acceleration in wages and geo-politics.”

Similarly, experts at Investrekk highlighted that, the consensus of market participants appears to be in favor of further easing by a 25bps cut in policy rates. The primary argument is that headline inflation continues to be much below RBI target; and the economy has cooled significantly and need some stimulation to rev up.

In Investrekk’s view, this consensus is predicated on the premise that for the time being MPC is ignoring its exclusive mandate to ensure price stability and venturing into neighboring (not necessarily alien) territory of growth stimulation.

On its part RBI has eased the liquidity conditions materially through OMO and currency swaps. It has stabilized INR and allayed concerns over collapse in currency. Thereby, Investrekk stated that, “A rate cut at this juncture, without immediate transmission, may be meaningless for growth stimulation, though it may help the government's burgeoning borrowing program.”

Hence, till the announcement is actually made by RBI, all concerned will be on tenterhooks. So, keep watching this space for latest updates, not just for the announcement itself, but also to know central bank's policy stance that will help in knowing future policies' outcome.