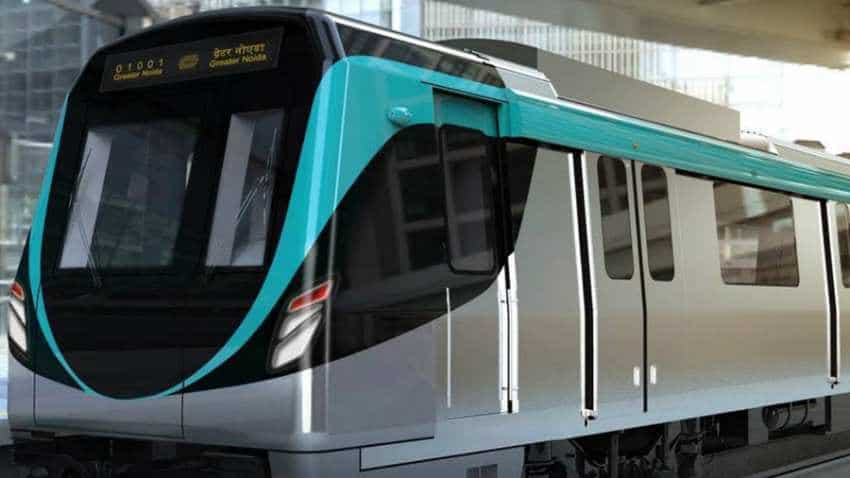 Great news! Now, here is why you should move to Greater Noida

This will facilitate as a link between the two metros to provide seamless services to the passengers to and fro passengers from Delhi to Greater Noida. The walkway was inaugurated today by Durga Shanker Mishra, Secretary at Ministry of Housing and Urban Affairs (MoHUA). Beautiful landscaping has been done along the walkway to provide aesthetic appeal. It has space for Café/Vendor Zone as part of future planning where small stalls/cafes will be opened. NMRC will provide parking space close to the Walkway in near future, Mishra said.

"The Walkway has been built keeping Ease of Living in mind. It is covered from the top to save passengers from sunlight and rain & other elements. There is a separate pathway for pedestrians and a dedicated carriageway for solar powered E-Rickshaws," tweeted Mishra.

Great news! Now, here is why you should move to Greater Noida