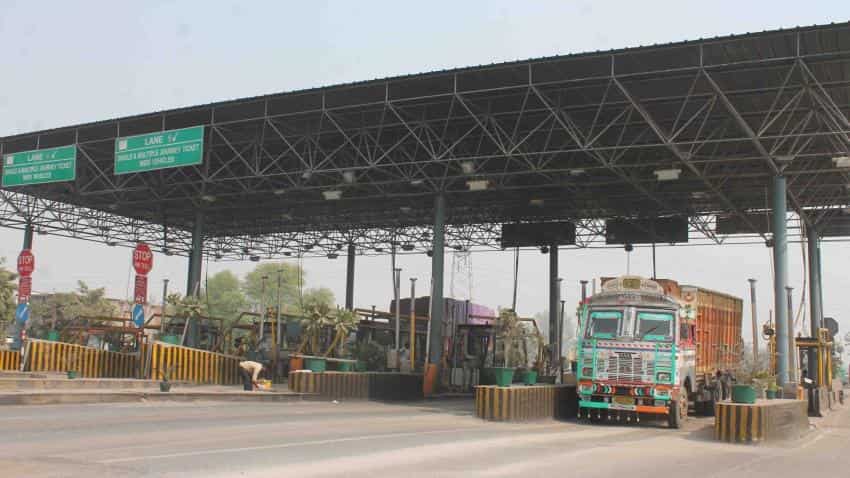 The BOD approved purchase of 30 mini buses for Shimla, finaliased purchase of 25 Deluxe buses and would be first state in the country to introduce electric buses, plying between Manali and Rohtang. Image Source: Pixabay

Himachal Road Transport Corporation today enhanced the wages of TMPAs (Transport Multipurpose Assistant) from Rs 4,000 to Rs 5,500 and commission from 5 % to 1 % and salary of contractual drivers from Rs 7,000 to Rs 7,700 with annual increment of Rs 100.

The decision was taken at the meeting of Board of Directors of HRTC , presided over by Transport Minister G S Bali here today.

Briefing the media after the meeting, Bali said during recent months, 370 buses, including 255 37-seaters and 115 47-seater, have been added to HRTC fleet while 1,685 had been added in last four years, making it the youngest fleet with 3,000 buses.

He said the HRTC earned revenue of Rs 576.45 crore during the current financial year upto January 2017, which was Rs 54.56 crore more than last year's revenue of Rs 521.81 crore and the HRTC fleet maintained the best Kilometer Per litre of 3.72.

The BOD approved purchase of 30 mini buses for Shimla, finaliased purchase of 25 Deluxe buses and would be first state in the country to introduce electric buses, plying between Manali and Rohtang.

Bali said that under Rajiv Thali Yojana, providing food to passengers for Rs 25 has been introduced at five bus stands while the remaining ones would be covered in due course and ATM facility ant eight bus stand and free Wi-Fi facility at nineteen bus stand had been provided.

The BOD also decided to extend free travel facility in luxury and Volvo buses to MLAs and Ex-MLA, once a month.

Economic Survey: Your wages to change? This is what FinMin recommends