In a big move, India banned the import of air conditioners – both split and window – with refrigerants. 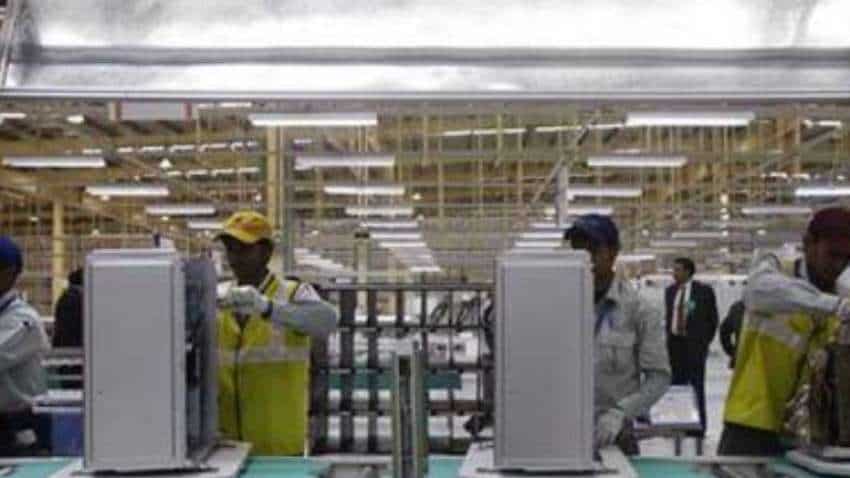 After the Government of India released a notification dated 15th October 2020 to effectively ban the import of ready-to-install air conditioners, here are Motilal Oswal thoughts on the development and impact:

In a big move, India banned the import of air conditioners – both split and window – with refrigerants. Notably, total imports under the banned HS Code of 84151010 & 84151090 stood at Rs 36 bn in FY20. The Indian AC industry is sized at Rs 180– Rs 200 bn, with Rs 45 bn of finished goods imports and a similar value of component imports. Thereby, the industry’s total import dependency is 50%. The HS Code pertains largely to CBUs (Completely Built Units) and ODUs (Outdoor Units).

Clear indication to industry to ramp-up Make in India efforts:

While some action on restrictions on AC imports was anticipated, the total ban appears to be a stricter step. Import duty hikes were expected on components and finished goods, moving toward gradual import substitution. Motilal Oswal thinks this is a clear signal to the industry to scale up Make in India efforts. They expect more announcements to curb loopholes such as unbundling. This may be a near-term disruption for the industry, but a very good move over the longer term from the industry evolution perspective.

Move could prove disruptive for industry:

While one may argue that the industry could unbundle and continue with imports, such a step may lead to input cost pressures, thereby eroding the economic sense. Also,  Motilal Oswal thinks the sudden ban as a precursor to more announcements from the government, including the raising of import duties on components as well. Thus, Motilal Oswal would like to believe that over the next 5–7 years, India would perhaps be able to reduce its import dependency to almost nil.

India’s AC industry is highly competitive, with 35–40 brands playing the penetration story in India. While the Top 6 players enjoy 75–80% market share, the tail end forms the remainder and largely operates on a trading business model. Motilal Oswal believes such business models would be massively impacted as India shifts toward becoming more self-reliant in the AC industry. In the short run, this would imply greater business to OEMs (tail end players would opt for Indian OEMs at first) as well as consolidation led gains for leading brands (Top 5–6 players). Note that some of the brands (Panasonic, IFB, etc.) are also contemplating offering their excess capacities to other brands.

Near-term gains notwithstanding, over the longer term, Motilal Oswal sees disruption even for leading brands. Note that the business models of the Top 5–6 players also vary drastically. In fact, leading brand Voltas is also highly flexible with its sourcing strategy. Motilal Oswal sees capital intensity going up for leading brands as well. However, some brands have already set up their factories in India. Thus, such disruption may allow them to regain some lost ground v/s leader Voltas. Thus, even Voltas would have to adjust its business model to maintain its leadership position.

Not blessed with power-hitting skill but try to score briskly: Rahul