Your free incoming calls facility may stop soon, telcos all set to shock you

This will surely hit many people who depend on this facility. There are many users especially in rural areas who have mobile phones dedicated for incoming calls only. 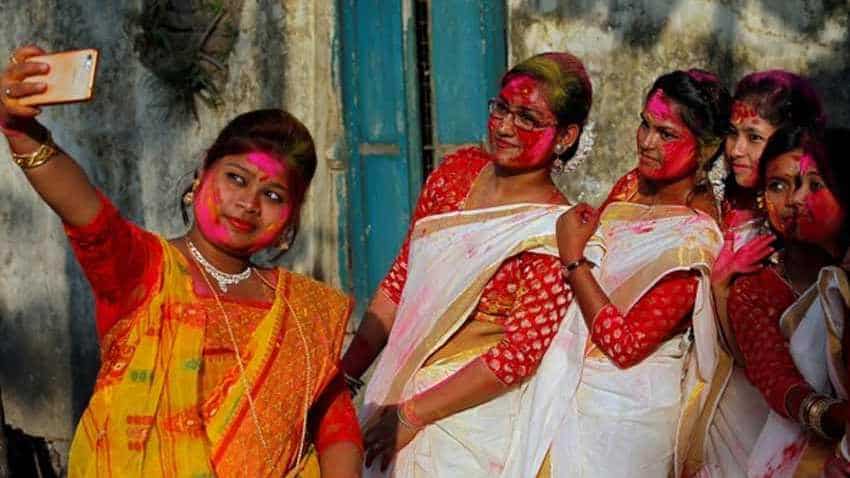 The Rs 35 plan comes with benefits like talk time of Rs 26 and 100MB data with 28 days validity.
Written By: ZeeBiz WebTeam
RELATED NEWS

One thing that the public has got free from telcos are free incoming calls. Shockingly, now, that is all set to stop and mobile phone users will have to pay through their nose! The Indian telecom sector has gone through massive changes over the last few years. The advent of Jio has not only revolutionised the industry, but has also made data dirt cheap. It was Jio that brought the concept of free unlimited voice calls and said that users will be charged only for data. Though the users have benefitted from the low data prices, it has certainly affected the earnings of the telecom firms.

This will surely hit many people who depend on this facility. There are many users especially in rural areas who have mobile phones dedicated for incoming calls only. These users rarely perform any recharges. Even if they do, they recharge their SIM with just Rs 10 or thereabouts. This has resulted in the low ARPU for the telecoms.

The revenue crisis in telecom sector is so severe that it led to the merger of Idea and Vodafone. Telecom firms have been in search of finding ways to ramp up their Average Revenue Per User (ARPU).

Now, telecom firms have decided to actually charge the users for incoming calls. Yes, it is shocking, but that is exactly what they are doing now. These companies have already started to come up with the minimum recharge plans. These plans come with validity of 28 days and the minimum recharge may be of Rs 35. Airtel has already listed out three such recharge plans - Rs 35, Rs 65 and Rs 95. 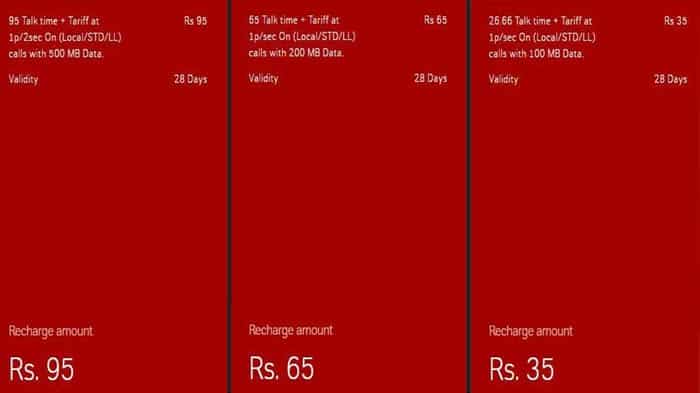 The Rs 35 plan comes with benefits like talk time of Rs 26 and 100MB data with 28 days validity. This will renew the user's incoming call facility.

The situation is not ideal and Indian mobile phone users have got used to their freebies, especially the ones they have been enjoying for years. How exactly this new step by telcom's is received by them will be known soon though.