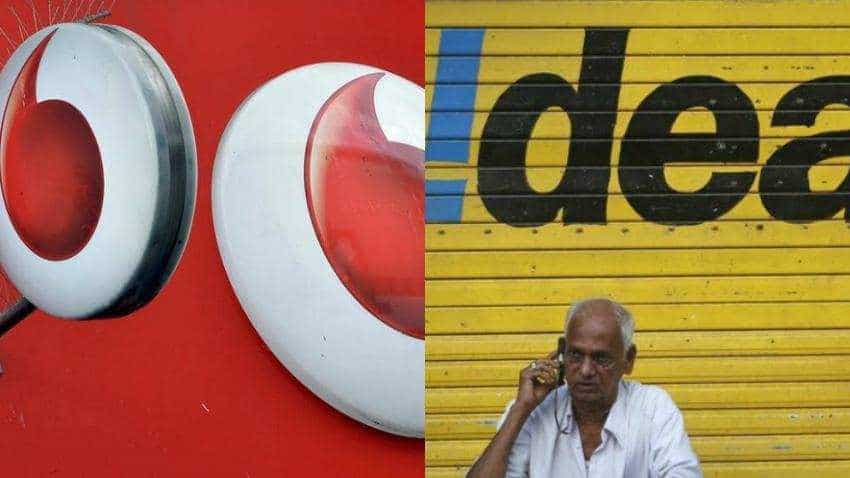 NCLT has cleared the mega-merger of Vodafone India and Idea Cellular, paving the way for the creation of India's largest telecom operator worth over USD 23 billion with a 35 per cent market share. The telecom juggernaut -- Vodafone Idea Ltd -- will now dislodge the current market leader Bharti Airtel from the pole position, by its size and scale.

The National Company Law Tribunal (NCLT) clearance is through, and a joint statement is expected to be issued in the next few hours, a source privy to the development said, cited PTI.

On July 26, the government had approved the merger of Vodafone India and Idea after the two firms provided for Rs 7,248.78 crore as one-time spectrum charge (OTSC).

Kumar Mangalam Birla will be the non-executive Chairman and Balesh Sharma the new CEO of the merged entity, which would remain listed.

"We expect to see robust growth in the telecom sector with the emergence of three strong private sector players, and one public sector player", Sundararajan had said, cited PTI.

The mega-deal was announced by Vodafone India and Idea Cellular in March 2017 to take on competition from richest Indian Mukesh Ambani's Reliance Jio, which has shaken up the telecom market with free voice calls and dirt cheap data offering.