Vodafone Idea finally made a gradual improvement in its revenue, while narrowing its losses on a quarterly basis. 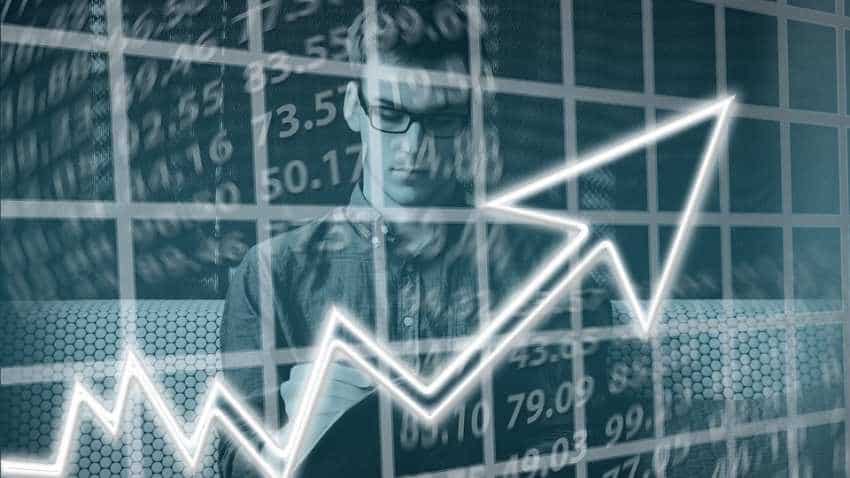 Experts at HDFC Securities have given a buy rating with a target price of Rs 19. Photo: Pixabay

The share price of Vodafone Idea has tumbled by nearly 8% on Sensex, finishing at Rs 12.95 per piece on Wednesday’s trading session. The company touched an intraday high and low of Rs 14.10 per piece  and Rs 12.80 per piece respectively. Such selling pressure in Vodafone, came in after the company’s Q4FY19 announcement. In its fourth quarter result for FY19, Vodafone Idea finally made a gradual improvement in its revenue, while narrowing its losses on a quarterly basis. Among many strategic initiatives during post merger was also stabilizing Average Revenue Per User (ARPU), which Vodafone Idea has indicated finally showing progress. That said, an investor can actually take the decline Vodafone shares as opportunity. Experts at HDFC Securities have given a buy rating with a target price of Rs 19, which if compared with current market price would mean nearly 47% rise in shares ahead.

Shah explains that, while the revenues were muted, adjusted EBITDA grew by a healthy 39% QoQ (reported 57%) led by cost synergies from network integration. As per the company, VIL has already achieved 60% of the guided Rs 84bn savings p.a. on annualized basis upto end FY20. We foresee a potential of further savings and this could be positive.

Also,  VIL’s capex in FY19 was muted at Rs 102bn vs. Rs 685bn for Jio and ~Rs 210-220bn for Bharti India wireless. This Shah believe’s is primarily owing to post merger integration.

However, Shah says, “VIL has guided for cash capex of ~Rs 168bn for FY20 (~Rs 220-230bn including redeployment). This we believe is adequate considering VIL’s strategy to focus on key revenue generating clusters as well as balance the leverage position.’’

Following the above, Shah reteriated saying, “VIL is moving in the right direction by strengthening 4G rollouts, balance sheet through rights issue, stake sale in Indus and potential monetization of fiber assets. That said, low EBITDA, substantially higher leverage and persistent cash burn has put VIL in precarious position with limited room to err. Synergy benefits, substantial 4G sub additions and tariff hikes are essential. Pricing strategy by competitors is key for viability and stock sentiment hereon. We believe all these factors may play out. Our TP is highly sensitive to tariff increase.”