Vizag airport won't be shut due to Bhogapuram facility: AAI 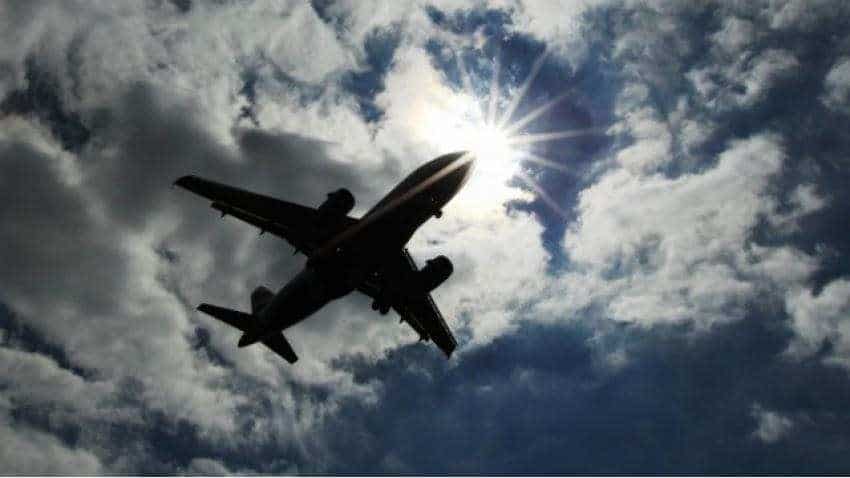 If both the airports continue to operate, then passengers would have a choice to chose the better one. Representation image Reuters

Airports Authority of India (AAI),at present, would not close the Visakhapatnam international airport, though the Andhra Pradesh government wanted it shut once the Bhogapuramairport starts operations, said a senior AAI official said Wednesday.GMR Airports Limited (GAL), a subsidiary of GMR Infrastructure Ltd, has emerged as a highest bidder for the development, operations and management of the greenfield international airport at Bhogapuram, Andhra Pradesh, on a PPP (public-private partnership) basis. The proposed greenfield airport site lies on the border of Visakhapatnam and Vizianagaram districts and is approximately 45 km from Visakhapatnam.

"It (Vizag airport) will continue. In fact, our minister tabled in Parliament that the facility will not be closed...We have received a request from tge Andhra Pradesh government, but we have not replied, because we are not going to consider," member (finance) AAI S Suresh told PTI.

When contacted, principal secretary of Infrastructure, Andhra Pradesh, Ajay Jain said discussions were on with the AAI on the closure of the Vizag airport once Bhogapuram becomes operational.

"We are discussing with the AAI with regard to the Visakhapatnam airport. They wanted to be compensated for whatever investment they made on the airport. So, theMinistryofCivilAviation told us to sort it out with them," he said.

"We have written to them asking them give the details of what they have incurred, so that we can compensate them for which the discussion is on," Jain said.

The State government had earlier cancelled bidding process after the AAI emerged as the winner with GMR being the unsuccessful bidder. According to an aviation expert, it is difficult that the operations of greenfield airport at Bhogapuram become viable immediately if the Vizag airport continues to be functioning.

The Vizag airport is expected to handle nearly three million passengers by the end of the current fiscal with 80 flights in and out of the station. If both the airports continue to operate, then passengers would have a choice to chose the better one.

The present airport in Visakhapatnam is located near the city whereas Bhogapuram is located about 45 km away. Both the airports have advantages and disadvantages, the expert said.

Over the past four years, the passenger traffic at the Vizag airport has grown at 14 per cent compound annual growth rate (CAGR).

The proposed Bhogapuram airport is proposed to be developed as a PPP project under a design, build, finance, operate and transfer (DBFOT) concession framework, with a concession period of 99 years with premium as the bidding parameter, with an investment outlay of Rs 2260.73 crore in Phase-I.

The airport would have an airstrip for operation of Airbus-A380 type of aircraft.