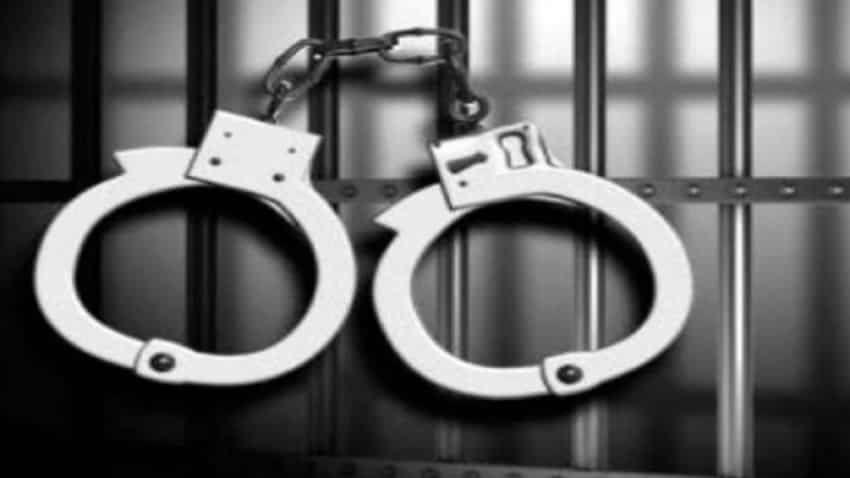 The power of social media was again on show after a sword-wielding man's actions started trending - it forced police to take note and act fast. Police have arrested a 19-year-old man in Nagpur for allegedly cutting cakes with a sword as part of his birthday celebrations, an official said.

The action was taken by the Nagpur police's crime branch after photos of the accused using the sword to cut the cakes went viral on social media, he said.

"Accused Nikhil Patel celebrated his birthday on October 21. In the wee hours that day, he and his friends brought four large cakes as part of the celebrations. Patel then took out a sword and cut all the cakes in the presence of his friends," the official from Pardi police station said on Thursday.

"The photos and videos of the act went viral on WhatsApp and other social media platforms. Following that, the crime branch raided Patel's house and seized the sword and also arrested him," he added.

An offence under relevant sections of the Arms Act and the Mumbai Police Act has been registered.

Metro to run on Indian Railways broad-gauge tracks? See what is in the works