Vijay Mallya to be deported to India from UK soon? Here is what this minister said

The issue came up for discussion between Williams and Minister of State (MoS) for Home Affairs Kiren Rijiju during a meeting here. 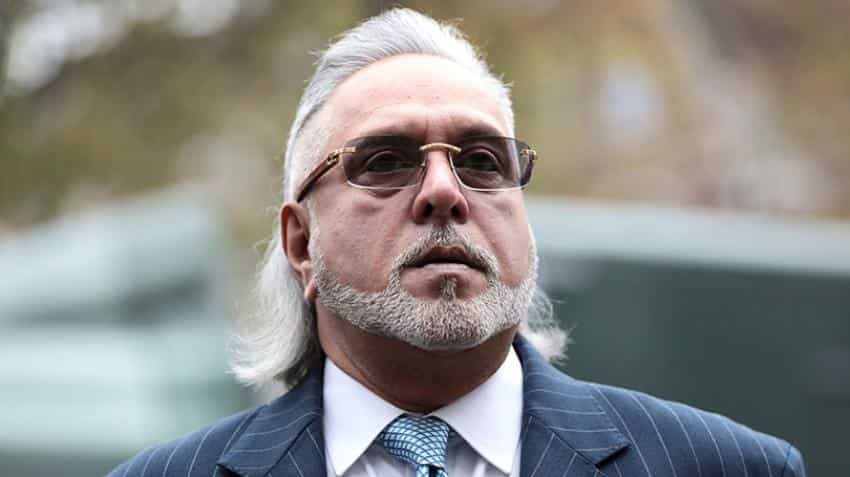 The issue of extradition of liquor baron Vijay Mallya is progressing through appropriate legal channels and Britain has "reassured" India about it, British Minister for Countering Extremism Baroness Williams said today.

The issue came up for discussion between Williams and Minister of State (MoS) for Home Affairs Kiren Rijiju during a meeting here.

She, however, declined to comment on whether the issue of Nirav Modi and Mehul Choksi, both wanted for financial fraud, came up for discussion.

Last month, External Affairs Minister Sushma Swaraj had said Prime Minister Narendra Modi had conveyed his unhappiness to his British counterpart Theresa May over focus on conditions of Indian prisons during court hearings on Mallya's extradition.

Modi, during a meeting with May in London in April, told her that it was not proper for courts to ask about the condition of Indian jails as the British themselves had kept Mahatma Gandhi, Jawaharlal Nehru and other Indian leaders in these prisons, Swaraj had said.

When asked whether the British government is convinced that the jails are comfortable for Mallya, she said, "The issue is progressing through the appropriate legal channels and I spoke to the Minister of State (Rijiju) and gave him reassurances on that."