Vijay Mallya is wanted in India on alleged fraud and money laundering charges amounting to an estimated Rs 9,000 crore. 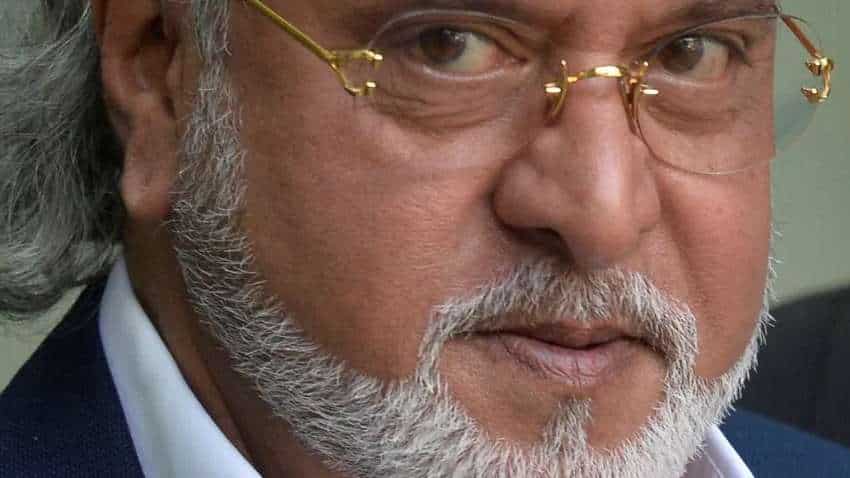 It's a major setback for fugitive business tycoon Vijay Mallya as he has just lost his High Court appeal against his extradition order to India in relation to charges of fraud and money laundering amounting to an alleged Rs 9,000 crores. The 64-year-old former Kingfisher Airlines boss had appealed to the High Court against his extradition to India at a hearing in February this year.

Lord Justice Stephen Irwin and Justice Elisabeth Laing, the two-member bench at the Royal Courts of Justice in London presiding over the appeal, dismissed the appeal in a judgment handed down remotely due to the current coronavirus lockdown. Mallya is wanted in India on alleged fraud and money laundering charges amounting to an estimated Rs 9,000 crore.

"We consider that while the scope of the prima facie case found by the SDJ [Senior District Judge] is in some respects wider than that alleged by the Respondent in India [Central Bureau of Investigation (CBI) and Enforcement Directorate (ED)], there is a prima facie case which, in seven important respects, coincides with the allegations in India," the judges ruled.

On March 31, it was reported that Vijay Mallya reiterated his offer to return the money he owed to a consortium of Indian banks, and sought Centre's help in view of the nationwide lockdown in India.

"India is under a lockdown, and we respect it. But the functioning of my companies has stopped due to lockdown. All production has shut, but we are still not sending back our employees and thus paying for it. So, the government should help us," Mallya, who is staying in the UK after fleeing India, tweeted.

Mallya claimed that he had made offers to return the outstanding dues many times but neither the banks nor the Enforcement Directorate were cooperating. He said that he hoped that Union Finance Minister Nirmala Sitharaman would listen to him in this hour of crisis.

Mallya, who is staying abroad for the last four years, is not willing to return to India to face charges. He allegedly owes more than Rs 9,000 crore to 13 Indian banks.

Now you can own Maruti Suzuki car without buying it; here is how

Wings Techno review: Are these earbuds worth Rs 3,999?