VID can be used as an alternative to Aadhaar card while applying for new SIM: DoT 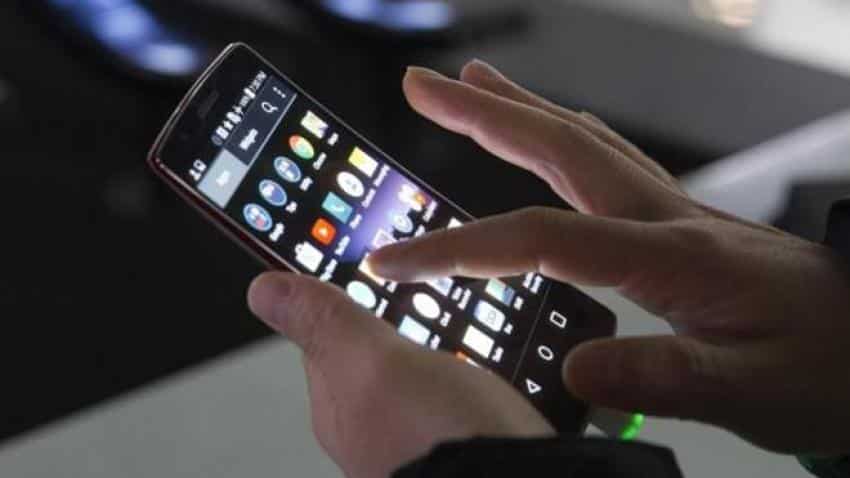 The new notification will come into force on July 1, 2018. Customers can now use virtual ID for verification. Image source: Reuters
Written By: ZeeBiz WebTeam
RELATED NEWS

Telecom operators look to protect the privacy of their subscribers and at the same time ensure compliance with the requirements issued by the Department of Telecom (DoT). However, the fear of their Aadhaar number being leaked is always in mind of those who are looking to get a new SIM. Now, DoT has reportedly issued an order stating that it will not be necessary for the subscribers/customers to provide their Aadhaar number for verification to get a new SIM card or while re-verifying the old connection.  The new notification will come into force on July 1, 2018. Customers can now use virtual ID for verification.

According to the DoT notification, telecom customers will have the freedom to generate a virtual ID instead of the Aadhaar number and give it to the operator for verification purposes. For this purpose, the telecom companies will be provided with a unique UID token through which they will be able to complete the verification process from the virtual ID provided by the consumer.

DoT has asked the mobile companies to make certain changes in its processes such as the implementation of virtual ID systems and creation of a new system, in which the company has limited access to the users' data.  Telecom operators representative organisation COAI has welcomed  DoT's move. COAI's DG Rajan Mathews has said that operators are committed to protecting the privacy of the data associated with their consumers. He said, "We believe that this step will provide convenience and confidence to the subscribers to get an authentic verification conducted without having the fear of giving their Aadhaar number."

Aim of the Move:
Through the move, DoT wants to ensure the safety of the Aadhaar numbers of the citizens so that it is not leaked and reaches in the wrong hands.  The circular issued by the DoT states that UIDAI has proposed some changes in the base ecosystem to strengthen the privacy and security of Aadhaar number. COAI says that all its members are making necessary changes to their IT system so that the changes suggested by DoT can be implemented from July 1.

Rajan Mathews in his explanation of the new system that will work and what subscribers will have to do says, "There are two steps so that the consumer or the customer who is not worried about the privacy aspects and is willing to provide his Aadhaar number at the point  of activation then he/she is free to do so. You can activate using your Aasdhaar number without any further steps."

Mathews also showed the way to those unwilling to do so. he said, "If the customer feels that there is a concern about the privacy and the safeguarding the private information, what he/she can do is send the message to UIDAI, off course that message is like sending a message to the banks to get an OTP or some such thing to get a chequebook you type a sequence of numbers and information and you get an information. Similarly, you will send a message to the UIDAI and they will send you a 16-digit number and that 16-number digit will be used in the cafe. It will be input there the moment you put it in it will go to the UIDAI database, of course, there is no Aadhaar linkage there and there comes no, .i.e., you are not a right person nothing further will be done and it will be shut down. If it comes back and says yes then there is a match,  the person buys it."

He added, "Remember there are two biometrics, one of the customers and the second of the PoS person so that there is an added security over there. Both of those will come back with this number so that the number will be put in there for verification, so the customers' verification will come back and customer acquisition form (CAF) will be completed. Where it is being completed online the point of sale will not be able to see anything, it will just be shadows appearing in all of the relevant fields over there. That information will only be disclosed to the operator at the backend name, gender and address."

What is Aadhaar Virtual ID?
The Unique Identification Authority of India (UIDAI) in April 2018 launched the Aadhaar Virtual ID (VID) facility. Under VID, a person can generate a temporary, revocable 16-digit random number mapped with 12-digit Aadhaar number.
Interestingly, this 16-digit VID will allow a person to authenticate transactions and e-know-your-customer (KYC) services without providing the actual Aadhaar number. A person can generate these virtual ID numbers from his/her mobile and can use it for the purpose of authentication in the same way the Aadhaar number is used.