A year later, it seems that this vibrancy in terms of investment intentions has quickly faded away. 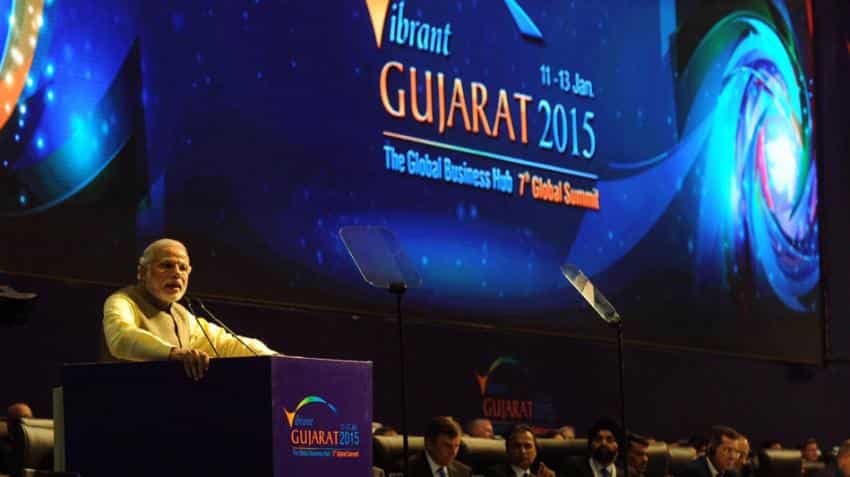 'Vibrant Gujarat' was a campaign launched by Prime Minister Narendra Modi when he was heading the state. The Vibrant Gujarat programme received many pledges from foreign investors to develop businesses in the state.

In January-June, 20015, Gujarat was the leading state in terms of investment intentions at 27.5%.

A year later, it seems that this vibrancy has quickly faded away. This year, investment intentions for Gujarat have seen a drop to 12.1%, according to data from the Department of Industrial Policy and Promotion (DIPP) and Ministry of Commerce and Industry.

Gujarat has seen quite a lot of unrest in the last one year. From the Patel agitation for reservation to the agitation that led the state's chief minister Anandiben Patel to step down, seems to have caused severe damage to the investment sentiment in the state.

With Gujarat in the second place, Maharashtra came in next at 8.9%, followed by Andhra Pradesh at 4.8% and Chattisgarh at 4.8%.

Overall, however, the investment intentions for India have improved in the first half of the year. In terms of volume, ie the number of investment proposals, the figure grew 18.7% in the period.

This would lead to a proposed employment generation of 3.60 lakh new jobs in 2016 from 2.62 lakh jobs in the same period last year.

These proposals include those under IEM (Industrial Entrepreneur Memorandum), LOI (Letter of intent) and DIL (Direct Industrial Licensing).

Among sectors where the intent for investment has grown, are the electrical equipment and textiles. These two industries featured in the lists of  both the years. Electrical equipment investment intentions grew to 43% in terms of the total share in January-June 2016 from 21.8% in the same period in 2015. While in the textile sector, it grew to 6.2% this year from 4.7% in 2015.

“There are however few signs of continuity in higher investment intentions in these years and it appears to be more industry specific. This is reflective of low demand conditions across industries which combined with excess capacity has come in the way of higher investment demand,” said a CARE Ratings report.