Power sector which accounts for nearly 35% of banks stressed assets may make them cautious in lending further due to discoms relatively strong financially are renegotiating PPA tariffs. 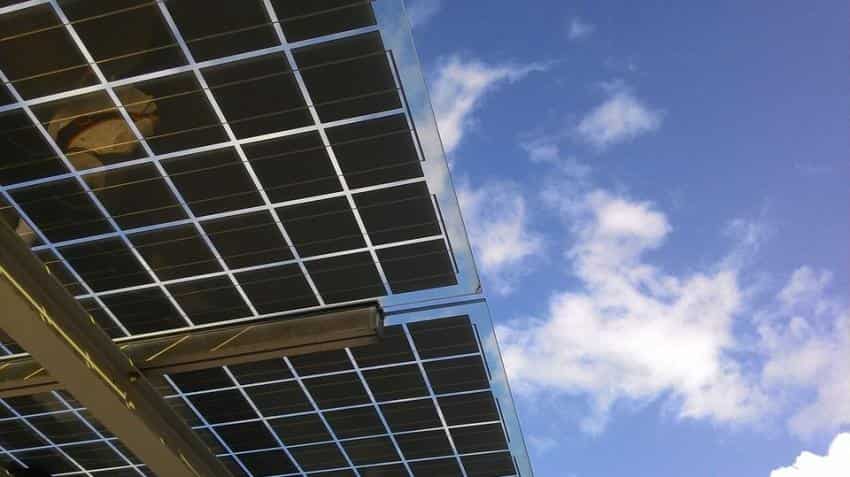 Power sector, which has already caused enough trouble to the banking system in the past few years due to their holding in stressed assets, looks likely to continue even with its renewable projects.

According to a Crisil report, there has been aggressive bidding for renewable energy capacities which has appeared to have started recoiling on the industry at large as distribution companies (discoms) call for renegotiation of the power purchase agreements (PPAs) that they signed in recent years at higher tariffs.

Prasad Koparkar, Senior Director, Crisil Research said, “In all, 7 GW of solar projects tendered/ awarded at tariffs of Rs 5-8/unit over fiscal 2015-2017 could be at risk. PPAs or letters of intent for these capacities, in Uttar Pradesh, Andhra Pradesh, Karnataka, Telangana and Punjab, were inked at tariffs 12-66% higher than the APPC of these states."

Koparkar added, "Even in wind energy, 2-3 GW of projects which were allotted or had PPAs signed over Q3-Q4 fiscal 2017 at feed-in tariffs are at high risk of renegotiation."

Taken together, Crisil Research believes, investments worth Rs 48,000 crore are currently at risk.

If this is the case, then there will be downward revision of PPA tariffs which would adversely impact the returns of wind and solar energy projects already constructed.

“Concurrently, this could spark a spate of court cases and the essence of the National Solar Mission may be lost in delays,” added Crisil.

It said, “Banks, too, would be more cautious in lending to renewable energy projects, considering even discoms relatively strong financially are renegotiating PPA tariffs, without any legal grounds or force majeure conditions.”

Five sectors namely steel, power, telecom, infrastructure and textile account for over 60% of the total stressed assets on the books of banks in India at present.

As per Motilal Oswal report, power sector exposure is expected to be over Rs 2.3 lakh crore implying a 35% of bank's stress level.

Rahul Prithiani, Director, Crisil Research said, “It is in the sector’s interest that the rates discovered through competitive bidding in a PPA already executed be honoured, given that it is a legally binding contract between two parties. Further, future PPA contracts need to be watertight, with specific clauses to safeguard developers from renegotiations”.

Five public sector banks account for nearly half of non-performing assets
Top five sectors with most exposure to banks NPAs; What can be done?