VG Siddhartha, the Coffee King of India: A lot has happened over coffee over the last few years

VG Siddhartha has been hitting headlines for the wrong reasons like income tax raids, Mindtree shares selloff to L&T despite opposition from tech major's management, real estate venture sell out and more. 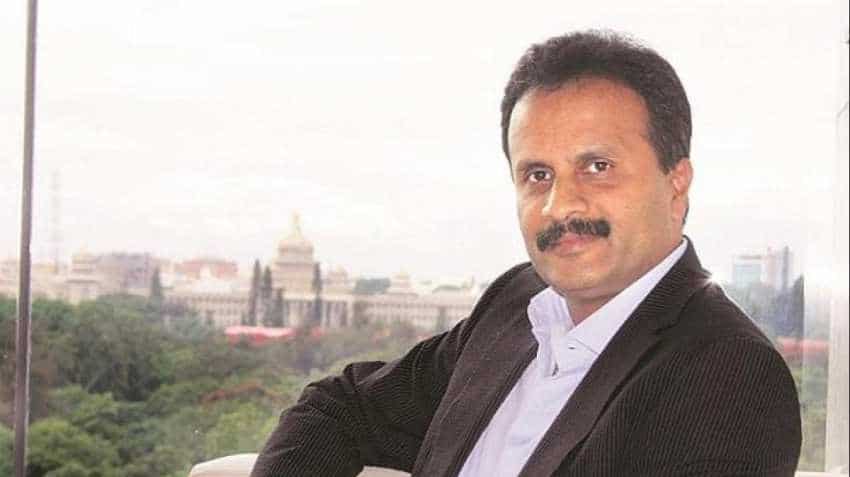 VG Siddhartha, the coffee king of India, who has gone missing in Mangaluru, has been facing a number of problems over the last few years! In fact, Cafe Coffee Day (CCD) owner VG Siddhartha has been hitting the headline for all bad reasons over the last few years. His name first appeared in headlines in a controversy in 2017 when the Income Tax Department (I-T Dept) raided his office in multiple locations across Mumbai, Bengaluru, Chennai and his hometown Chikmagalur in Karnataka. After the completion of raids, the I-T Dept said that there had been an admission of concealed income to the tune of Rs 650 crore.

A statement from the I-T department said, "The searches in a group involved in coffee, tourism, information technology and other areas concluded with an admission of previously concealed income exceeding Rs 650 crore. The detection of undisclosed income is expected to be a much higher figure," adding, "There are a number of other issues including violations of other statutes on which there is no disclosure but relevant evidence has been found... these will be pursued effectively with vigour, energy and imagination."

VG Siddhartha was also in talks with Coca-Cola to sell Cafe Coffee Day chain. However, the deal had not gone through till date.