CBDT on Monday clarified that there had been no mass harassment by the Income Tax Department as it had filed only 1,400 prosecutions during the current fiscal for various offences under the Income Tax Act. 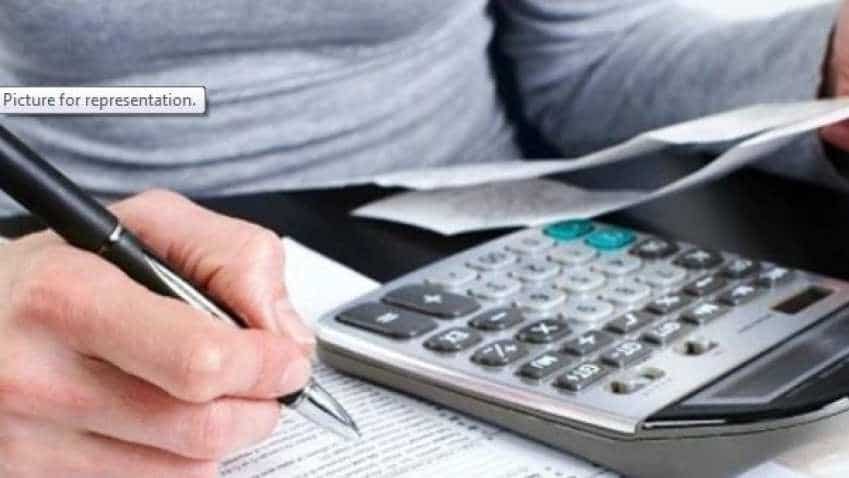 Amid reports of en masse issue of prosecution notices to small companies, the Central Board of Direct Taxes (CBDT) on Monday clarified that there had been no mass harassment by the Income Tax Department as it had filed only 1,400 prosecutions during the current fiscal for various offences under the Income Tax Act.

It said the Mumbai Income Tax TDS (Tax Deduction at Source) office had issued prosecution show-cause notices only in a limited number of big cases where over Rs 5 lakh of tax was collected as TDS from employees and the same was not deposited with the Income Tax Department in time.

The CBDT said that some defaulter companies and vested interests were deliberately misleading the media to thwart action against themselves. "Having deducted tax from employees and other taxpayers and not depositing the same in time in the government treasury is an offence punishable under the law. It also affects the interest of the employees from whose salary the tax has been deducted by the unscrupulous employers," it said.

It added that in the last one month, only in 50 big cases prosecution notices had been issued, out of which, in 80 per cent of the cases the TDS tax default was above Rs 10 lakh and in 10 per cent cases, it was between Rs 5 and Rs 10 lakh.

"In the remaining 10 per cent cases, TDS default is of more than Rs 1 crore... Prosecutions have also recently been launched against four big business houses where more than Rs 50 crore of tax was collected by them from the taxpayers and yet not deposited with the government in time," it said.

The CBDT said that such "legal and rightful action" was being projected by the vested interests as if the department was going overboard to harass small employers.  "It would be pertinent to note that in a country of 130 crore people where around six crore returns are filed every year, only a total of 1,400 prosecutions have been filed so far for various offences under the Income Tax Act during this financial year.

"This, by any stretch of imagination, cannot be termed as mass harassment by the Income Tax Department. Therefore, to say that prosecution notices en masse have been sent to taxpayers for minor defaults is completely incorrect and misleading," the CBDT added.