Very interesting fact! Bachchan Pandey poster goes viral but this is the thing to know - Find out 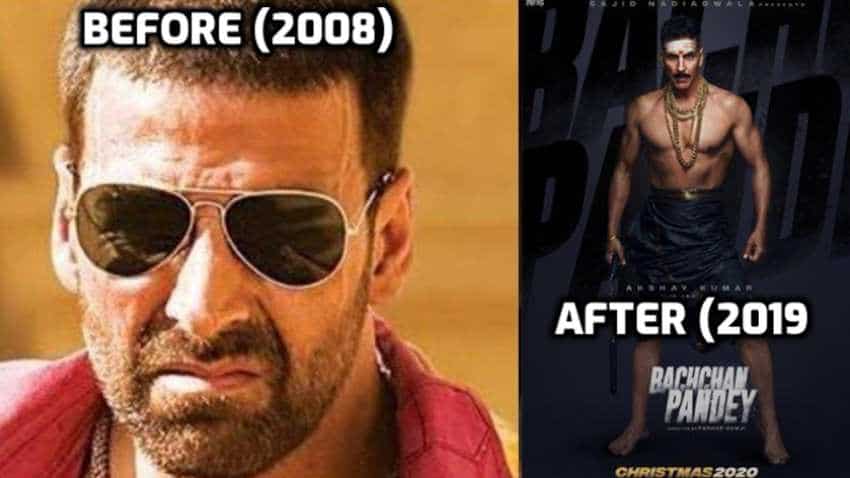 The film is produced by Sajid Nadiadwala. Bachchan Pandey is the tenth collaboration between Sajid Nadiadwala and Akshay Kumar.
Written By: Prashant Singh
Edited By: Harish Dugh
RELATED NEWS

Internet is going gaga over the first look poster of National Award-winning actor Akshay Kumar's upcoming movie 'Bachchan Pandey'. Akshay Kumar tweeted the first look poster, and within no time the tweet set the internet on fire. Sharing the poster on Twitter, Akshay wrote, "Coming on Christmas 2020!In & As #BachchanPandey In #SajidNadiadwala’s Next, directed by @farhad_samji @NGEMovies @WardaNadiadwala." The date has been sealed for Christmas release. 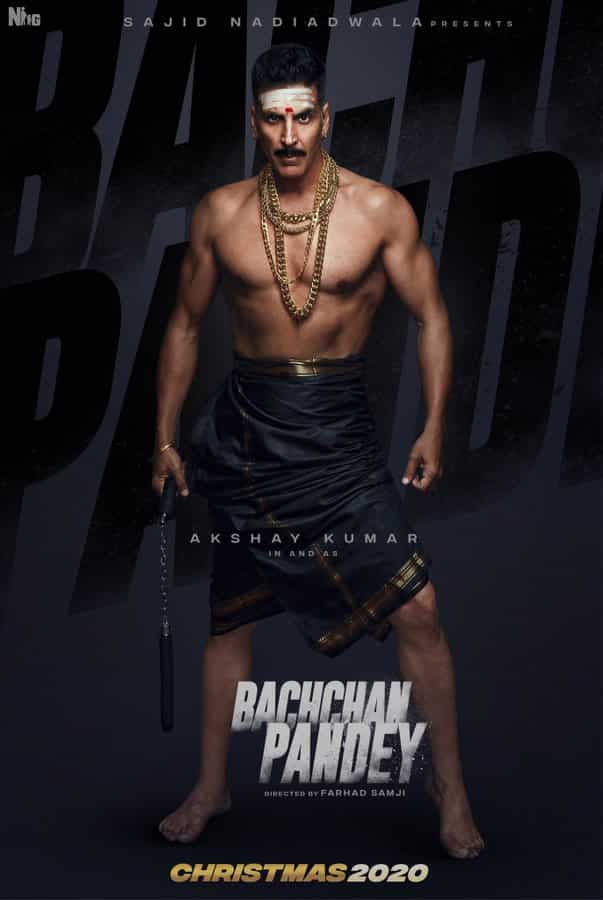 Do you know this fact? The film is produced by Sajid Nadiadwala. Bachchan Pandey is the tenth collaboration between Sajid Nadiadwala and Akshay Kumar. The duo earlier worked together in films like "Heyy Babyy", "Jaan-E-Mann", "Waqt Humara hai" and the "Housefull" franchise.