The transport department of the Delhi government has asked vehicle owners to carry valid pollution under control (PUC) certificates to avoid punitive actions, including suspension of driving licence for three months. 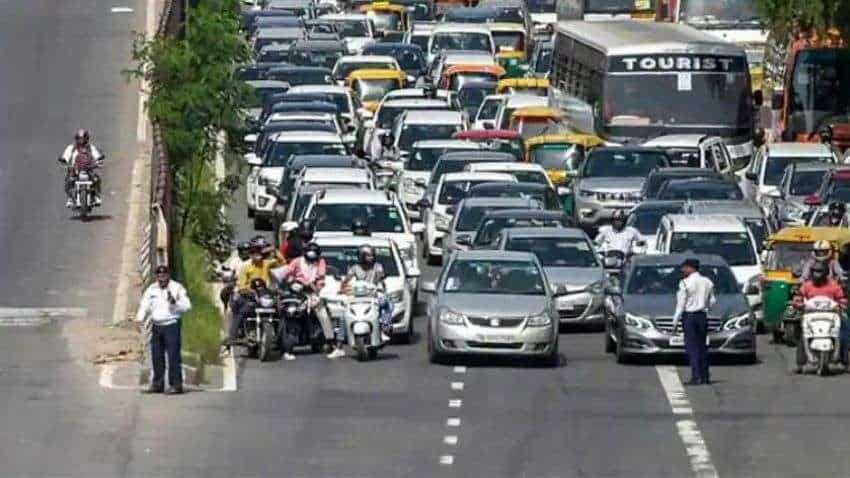 Ahead of the winter when the pollution level is likely to rise in the nation capital, the transport department of the Delhi government has asked vehicle owners to carry valid pollution under control (PUC) certificates to avoid punitive actions, including suspension of driving licence for three months.

If caught without a valid PUC certificate, vehicle owners may face imprisonment up to six months or fine up to Rs 10,000 or both. They will also be disqualified to hold their driving licence for three months, stated a public notice issued by the transport department on Sunday.

"The Transport department, Government of NCT of Delhi, in its ongoing efforts to control pollution and improve air quality in Delhi, requests all motor vehicle owners in Delhi to ply their vehicles ony with valid pollution under control certificate," it said.

Vehicles are periodically tested for their emission standards for various pollutants such as carbon monoxide and carbon dioxide after which they are given PUC certificates.

"All registered vehicle owners are requested to get their vehicles checked from the pollution checking centres authorised by Transport department to avoid any penalty/ imprisonment/ suspension of driving licence," stated the public notice.

There are over 900 pollution checking centres authorised by the transport department in Delhi. These are set up at petrol pumps and workshops spread all over the city so motorists can get it done easily.

PUC certification has been made real time and integrated with the vehicle registration database.

This has improved credibility of PUC certification by reducing human intervention and helps in identifying polluting vehicles for necessary punitive action.

The fee for pollution checking in case of petrol and CNG driven two and three wheelers is Rs 60. It is Rs 80 for four-wheeled vehicles.

The fee for pollution checking certificate of diesel vehicles is Rs 100.

According to Central Motor Vehicles Rules, 1989, every motor vehicle (including those conforming to BS-I/ BS-II/ BS-III/BS-IV as well as vehicles plying on CNG/LPG) is required to carry a valid PUC Certificate after the expiry of period of one year from the date of its first registration.

However, the validity of four-wheeled BS-IV compliant vehicles is one year and for other vehicles it is three months.