Vedanta Resources Plc Chairman Anil Agarwal will take the London-listed miner private on Oct. 1, after the holders of 26 percent of shares agreed to sell to his family trust Volcan Investments. 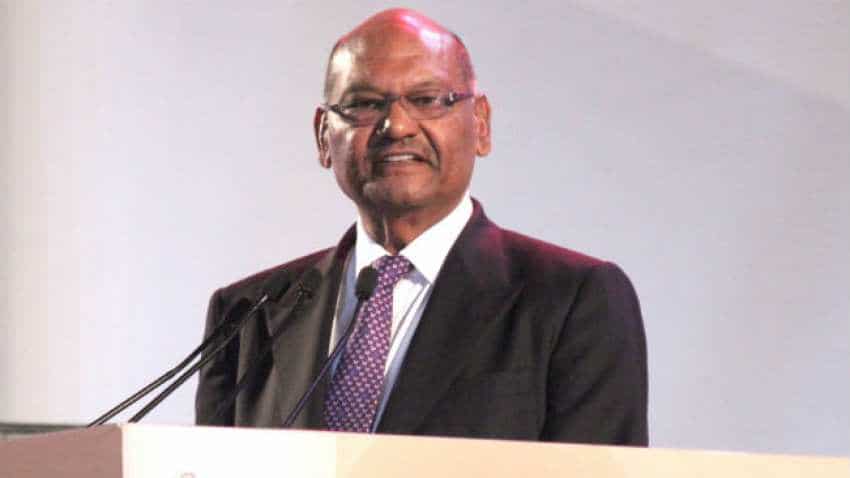 Vedanta Resources Plc Chairman Anil Agarwal will take the London-listed miner private on Oct. 1, after the holders of 26 percent of shares agreed to sell to his family trust Volcan Investments.

Volcan now holds or has received acceptances for 92.31 percent of Vedanta`s shares, it said.

The trust said on Monday the $1 billion offer to take the miner private would remain open for acceptances from shareholders until further notice.

Volcan, which held about 67 percent of Vedanta before it announced in July its firm intention to make the buyout offer, was expected to face some shareholder resistance, with a large minority shareholder saying the offer undervalued the company.

Amid the going-private process, Vedanta, the first Indian company to list in London in 2003, is waiting to hear from a judicial committee in India on whether its copper smelter, which was shut by the southern state of Tamil Nadu, can be reopened.

Tamil Nadu ordered the permanent closure of the plant and disconnected its power supply in May following protests that turned violent and culminated in the police opening fire on protesters, killing 13 of them.