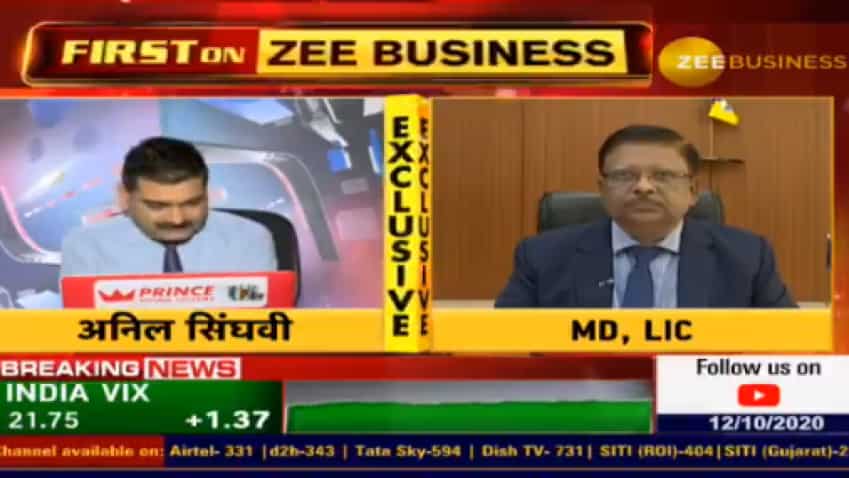 Kumar was responding to a question on how LIC arrived at this price when many in the market had estimated the valuation around Rs 140
Written By: ZeeBiz WebTeam
Edited By: Harish Dugh
RELATED NEWS

Kumar was responding to a question on how LIC arrived at this price when many in the market had estimated the valuation around Rs 140.

He clarified that the state insurer invested in a company with a long term perspective of profit generation. He said that the LIC was of the view that Vedanta stock had intrinsic value to be priced at Rs 320 per share.

Singhvi said that the retail investors were happy at LICs valuation of Vedanta shares which were significantly above the valuation estimated by mutual funds.

On the gap in delisting price between LIC and sections of market, Kumar said LIC wanted returns on its investments in Vedanta. He added that LIC’s research team estimated the delisting price of Vedanta based on its current financials and its prospects, going forward.

LIC could not have sold the shares incurring a loss on its investments, Kumar said.

Another important issue that Singhvi touched upon in this exclusive chat was the Initial Public Offering (IPO), the company is expected to come up with. The MD said that the anticipation around this IPO is not only in India but, international investors would also be eying it.

The IPO will be conducted through Department of Investment and Public Asset Management (DIPAM), under the Ministry of Finance. The government has a 100 per cent stake in it, he added.

The work on finding the transaction advisors has been completed. LIC has also constituted its internal team which will work with the advisors, he further said.

He said that the government has already indicated that the IPO will be conducted within this year and LIC is working towards it.