While the Congress and the BJP continue to fight over India's GDP numbers, a new official data throw some interesting numbers on India's economic growth rate. 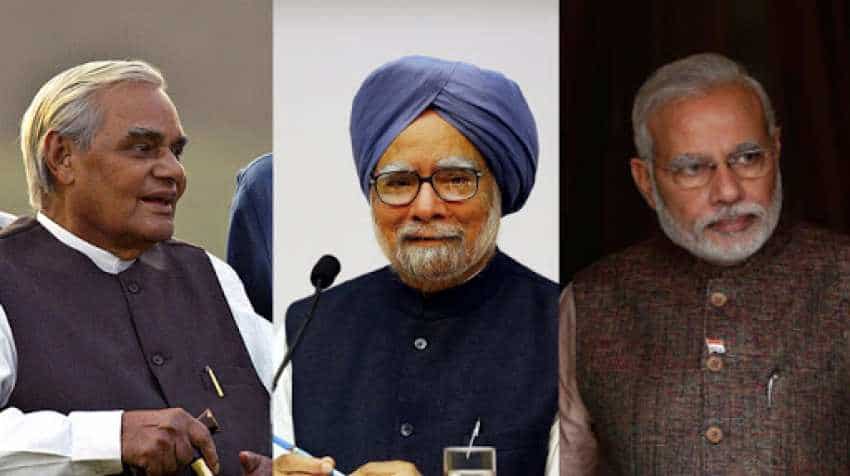 While the Congress and the BJP continue to fight over India's GDP numbers, new official data throw some interesting numbers on India's economic growth rate. As per a comparison of growth rates based on constant prices between the old series (2004-05) and new back series (2011-12) by Committee on Real Sector Statistics, formed by the National Statistical Commission, Indian economy clocked the highest growth rate of 10.08 per cent in 2006-07 under the first UPA government led by then Prime Minister Manmohan Singh. This was as per the new back series.

Earlier, the highest growth rate recorded since independence was 10.2 per cent in 1988-89 during Rajiv Gandhi's rule. 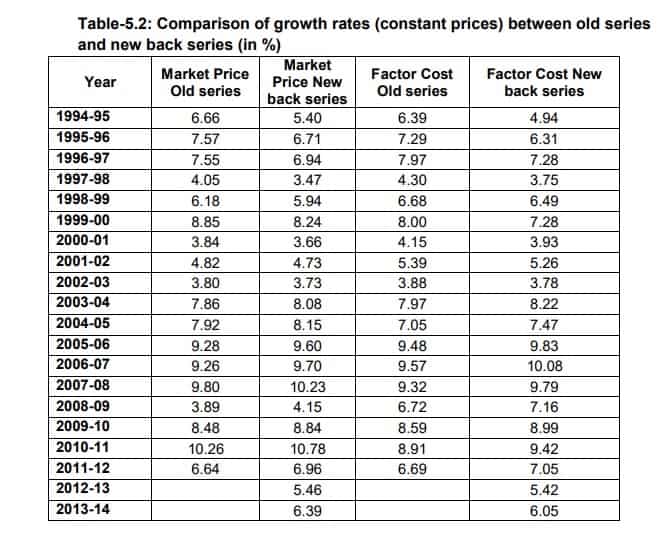 Vajpayee, who was cremated with full state honours on Friday, had left a very high GDP for his successor Manmohan Singh of the Congress. During the UPA years between 2004-2014, GDP numbers were initially high but slumped drastically towards the end of its tenure.

The data show that Singh's successor, Prime Minister Narendra Modi inherited poor GDP numbers after coming to power in 2014. However, the GDP numbers during the NDA rule has been on an upward trend, surviving twin shocks of demonetisation and GST shocks. In 2014-15, the GDP growth was recorded at 7.2 per cent. This increased to 7.6 per cent in 2015-16. This was expected to go beyond 8 per cent in the following year. However, the growth slowed to 7.1 per cent in 2016-17, the year in which around 87 per cent of the currency notes were demonetised.