The latest developments at Dewan Housing Finance Ltd (DHFL) has added to mounting concerns over the health of Non-Banking Financial Companies (NBFC). 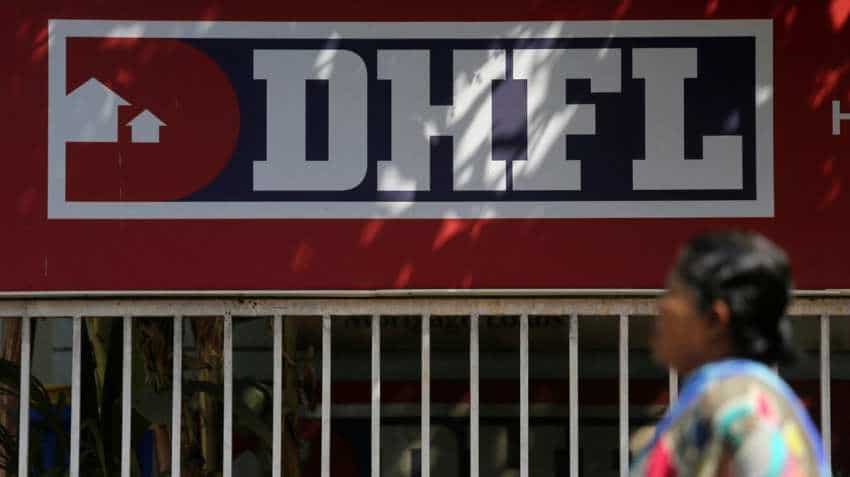 UTI Mutual Fund Friday said it has written off its entire exposure to the securities of crisis-hit DHFL, which has defaulted on repayments. The latest developments at Dewan Housing Finance Ltd (DHFL) has added to mounting concerns over the health of Non-Banking Financial Companies (NBFC). On June 4, DHFL failed to make interest and principal payments that were due. Rating agencies -- Crisil, Icra and Care -- downgraded their ratings on the company's debt papers citing inadequate liquidity, among other factors. "In light of the above development UTI MF anticipates that there would be enhanced pressure and legal action on DHFL from all creditors, including exercise of early redemption clause and legal options by various lenders. "This is expected to further delay the recovery efforts of the company in disposal of its assets in an orderly manner," UTI MF said in a release.

Considering the high level of uncertainty as to recovery timelines and value, the fund house said it has "increased the markdown to DHFL debt securities from 75 per cent to 100 per cent in the schemes which has an exposure to DHFL". If there is any recovery in future, the provision would be written back to the schemes on actual receipt basis, it added. State Bank of India, Punjab National Bank, Bank of Baroda and Life Insurance Corporation of India are the sponsors of UTI MF.

"The introduction of the exit load is on prospective basis (i.E. Will be applicable only to investors who invest in these schemes from June 7, 2019 onwards and not to existing investments)," the release said.

The fund house noted that it has been done to deter speculative action in the funds and to safeguard the interests of the existing investors.

Amid liquidity woes, DHFL Friday said it was taking all necessary steps to meet repayments within the seven-day grace period and prevent any future default. Shares of the company tumbled over 11 per cent on the bourses.

On Thursday, RBI Governor Shaktikanta Das said it was closely monitoring the troubles brewing in the NBFC sector due to the liquidity crisis and will take all measures to ensure financial stability.

Imtaiyazur Rahman takes over as interim CEO of UTI MF

Sponsors to take a call on UTI MF IPO in April: PNB chief

EPFO: Central Board of Trustees rejects proposal to reduce PF contribution to 10%