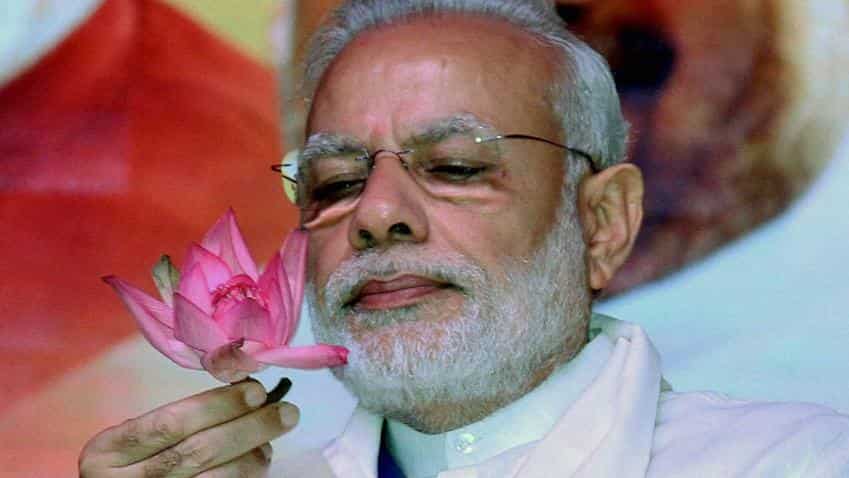 "We welcome the news India will join the #ParisAgreement October 2," US Ambassador to India Richard Verma said.

Modi said he had chosen the date, which is next Sunday, as Mahatma Gandhi's life was an example of minimum carbon footprint.

During the Paris climate meet in December last, more than 190 nations had agreed on setting ambitious goals for capping global warming and funnelling trillions of dollars to poor countries facing climate catastrophe.

The pact will come into force after it is ratified by at least 55 countries that account for 55 per cent of global greenhouse gas emissions.

Talking about the need to ratify the COP21 decision, Modi said there is a looming threat due to global warming to many coastal countries and cities. Even Kerala, where the conclave was being held, is also a coastal area.

While Western countries, including the US, had been supporting an early ratification of the pact, India had been seeking more time to complete its national processes as it fears that any hasty decision may impact its developmental projects.

The issue of India ratifying the Paris deal had come up for discussion between Prime Minister Modi and US President Barack Obama on the sidelines of the ASEAN Summit in Vientiane, Laos earlier this month.

Climate change is a vital aspect and one of the centerpieces of Obama's legacy and the US president has been quite vocal about the affects that climate change may unleash.

He has often said Climate change is the greatest long-term threat facing the world, manifesting itself as droughts, storms and flooding.