In June, India imported 592,800 barrels per day (bpd) of oil from Iran compared to 705,200 bpd in May, the data showed. The sources declined to be identified. 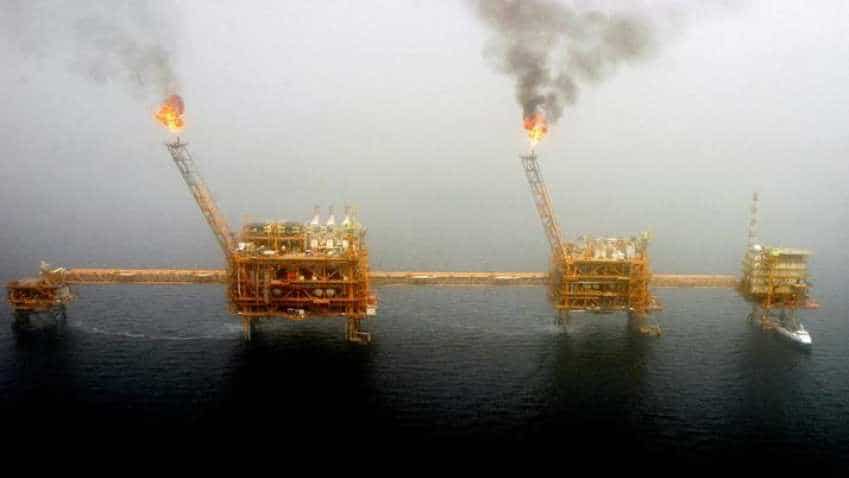 India’s oil imports from Iran declined by 15.9% in June, the first month after the United States said it would reimpose sanctions on the country, according to data from shipping and industry sources.

In June, India imported 592,800 barrels per day (bpd) of oil from Iran compared to 705,200 bpd in May, the data showed. The sources declined to be identified.

India, Iran’s top oil client after China, has asked refiners to look for alternative oil supplies as the nation may have to drastically cut imports from Tehran to comply with the renewed US sanctions.

The United States in May said it would reimpose the sanctions after withdrawing from a 2015 agreement with Iran, Russia, China, France, Germany, and Britain, where Tehran agreed to curb its nuclear activities in return for the lifting of earlier sanctions.

State refiners, accounting for about 60% of India’s nearly 5 million bpd of refining capacity, lifted about 10% more Iranian volumes in June compared to May, at about 454,000 bpd, the data showed.