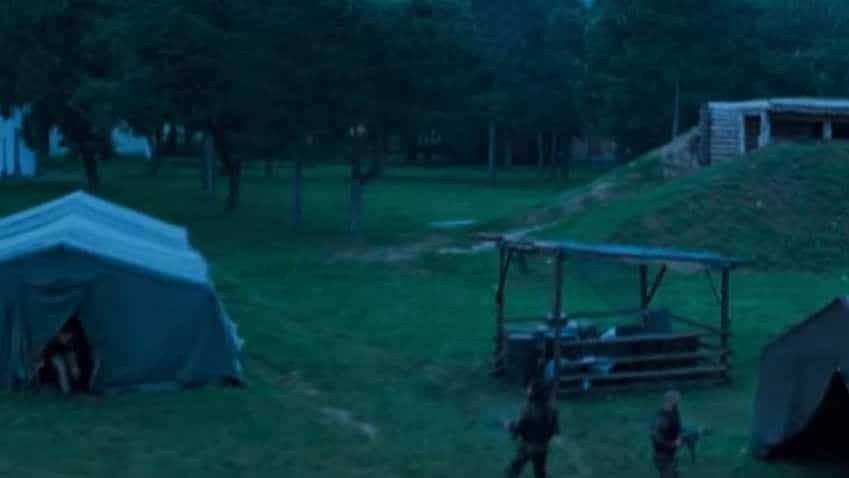 Uri The Surgical Strike box office collection: Even as Vicky Kaushal-starrer 'Uri: The Surgical Strike' stands nowhere close to 'Baahubali 2: The Conclusion' in terms of total collection, the former has beaten the latter in the sixth-week earning. After starting on a moderate note, the film's earnings at the box office has been consistent so far. Uri collected Rs 11.58 crore in week 6, against Baahubali 2's collection of only over Rs 5 crore.

Last week too, Aditya Dhar-directed film had broken fifth-week collection records of  'Bahubali 2', '3 Idiots', 'Dangal' and 'Gadar-Ek Prem Katha'. The film, based on the real incident of surgical strike carried out by the Indian Army on terror launch pads in Pakistan-occupied Kashmir in 2016, has so far earned Rs 230.71 crore in India collections. The action thriller, which also stars Yami Gautam, is showing no signs of slowing down.

'Uri: The Surgical Strike' has received critical acclaim. Most importantly, the film has done equally well in rural and urban areas.

The film is doing well even as Gully Boy has picked up the pace at the box office, entering into the Rs 100-crore club. The Vicky Kaushal-starrer may see a surge in the collection this weekend too, as has been the trend for the last six weeks. If it shows this consistency in the collection in the coming weeks then it may shatter many more records.