Contribution of the urban population towards India`s gross domestic product (GDP) is likely to reach 75 per cent by 2030, according to a joint report by CBRE and CREDAI. 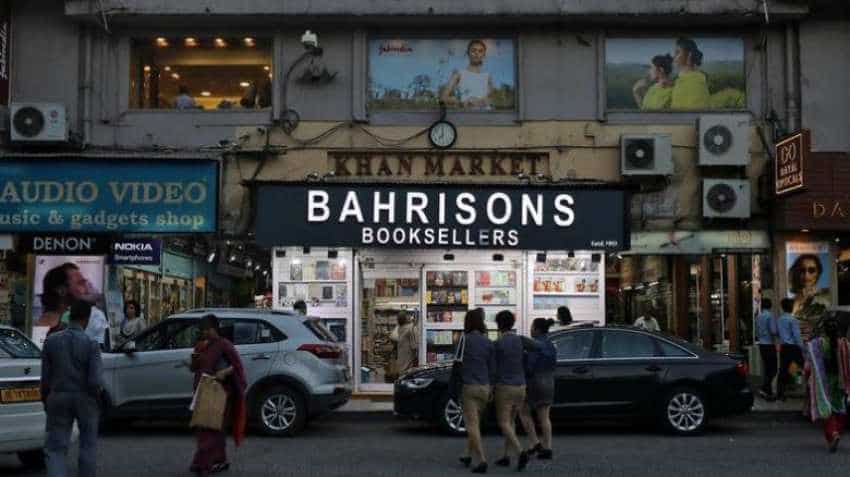 India`s economy can reach $9 trillion by 2030, wherein its per capita income can touch $5,625 for a population of about 1.5 billion. Image source: Twitter/Reuters

Contribution of the urban population towards India`s gross domestic product (GDP) is likely to reach 75 per cent by 2030, according to a joint report by CBRE and CREDAI here on Tuesday. "By 2030, India`s urban population will contribute as high as 75 per cent of the GDP, up from 63 per cent at present," it said.

Observing that India`s leading cities will be amongst the fastest growing in the world till 2030, the report said the country would have to spend 7-8 per cent of GDP on infrastructure.

Commenting on the report, Anshuman Magazine, Chairman and CEO, India, South East Asia, Middle East and Africa, CBRE, said: "In the wake of positive policy reforms and the emergence of a strong workforce, the momentum of India`s economic growth is steady and it will only grow stronger in the next 10 years."