The central government aims to construct 1.2 crore houses for the urban poor under the Narendra Modi government's flagship scheme 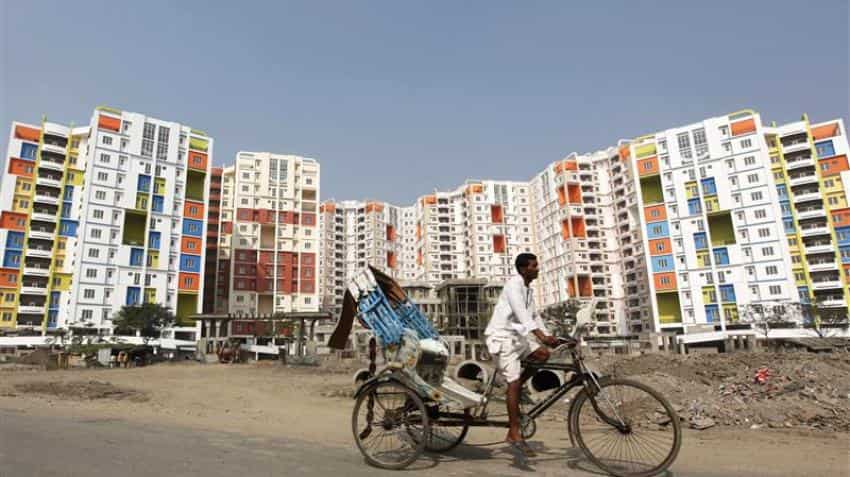 The ministry had proposed Rs 20,000 crore for financing of the scheme. Image source: Reuters
Written By: PTI

The Housing and Urban Affairs Ministry has sought a nearly three-fold increase in allocation of funds in the Budget this year for its Pradhan Mantri Awas Yojana (Urban), an official source said.

The central government aims to construct 1.2 crore houses for the urban poor under the Narendra Modi government's flagship scheme. So far, the construction of 37.5 lakh houses have been approved under the scheme.

"The Housing and Urban Affairs Ministry has sought over three-fold hike in the allocation of funds for PMAY (U). The ministry had proposed Rs 20,000 crore for financing of the scheme," the source said.

Keeping in view that the programme has to be completed by 2022, the ministry has laid special emphasis on its funding in the Budget proposal, the source said.

The ministry is adopting a multi-pronged strategy to give momentum to the scheme, a housing ministry official said. The official said the focus is on adopting technology that offers "affordable, sustainable houses and scalability".

The ministry will launch the Global Housing Construction Technology Challenge (GHCTC) in March to attract the best practices in the construction sector, the official said.

The technology selected will be deployed to construct affordable houses across India.

Under PMAY (U), people can avail benefits under various components to buy a house in urban areas.