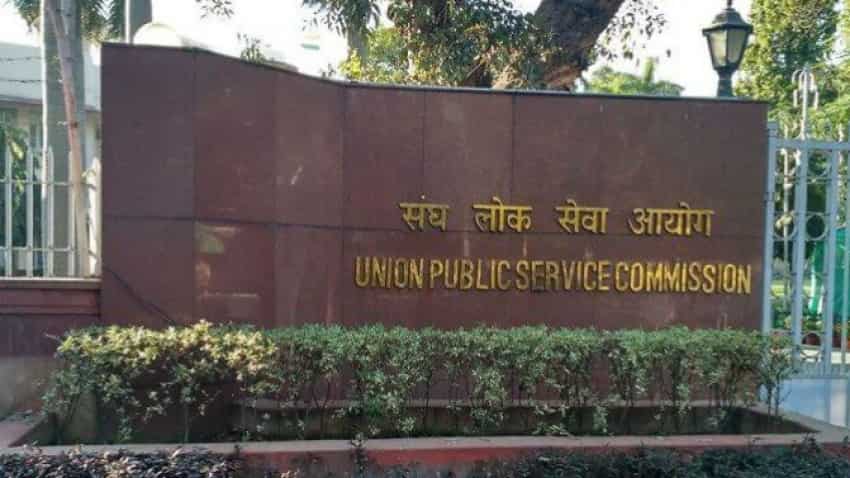 UPSC NDA Naval Academy Exams II 2019: The Union Public Service Commission (UPSC) has issued notification for the National Defence Academy & Naval Academy Examination (II) 2019 at its official website- upsc.gov.in, inviting application from those who are eager to serve the nation. Interested candidates can check the details and fill the application form, available on the UPSC website, till the first week of September. The UPSC is holding the examination for admission to the Indian Army, Navy and Air Force services of the NDA's 144th Course, and 106th Indian Naval Academy Course (INAC) set to begin from July 2, 2020.

According to the notification, only unmarried male candidates should submit application for the said examination. Candidates can, however, should check other details related to eligibility criteria, exam dates, salary and other facts from the website.

Age limit: Unmarried male candidates born not before January 2, 2001 and not later than January 1, 2004 are eligible to appear in the examination.

For Indian Army wing of National Defence Academy, candidates are expected to have passed class 12th from a recognised board.

For Air Force and Naval Wings of National Defence Academy and for the 10+2 Cadet Entry Scheme at the Indian Naval Academy, interested candidates are expected to have passed class 12th with Physics and Mathematics from a recognised board.

Salary: Candidates will get a fixed stipend during the entire duration of training period at IMA: Rs 56100 per month (Starting pay in Level 10)

According to the UPSC notification, "The eligible candidates shall be issued an e-Admit Card three weeks before the commencement of the examination. The e-Admit Card will be made available on the UPSC website (upsconline.nic.in) for being downloaded by
candidates. No Admit Card will be sent by post. All the applicants are required to provide valid & active e-mail id while filling up online application form as the Commission may use electronic mode for contacting them."