Think, becoming a top governing official, without clearing the UPSC civil services exam, is impossible? It is probably time for you to think differently. 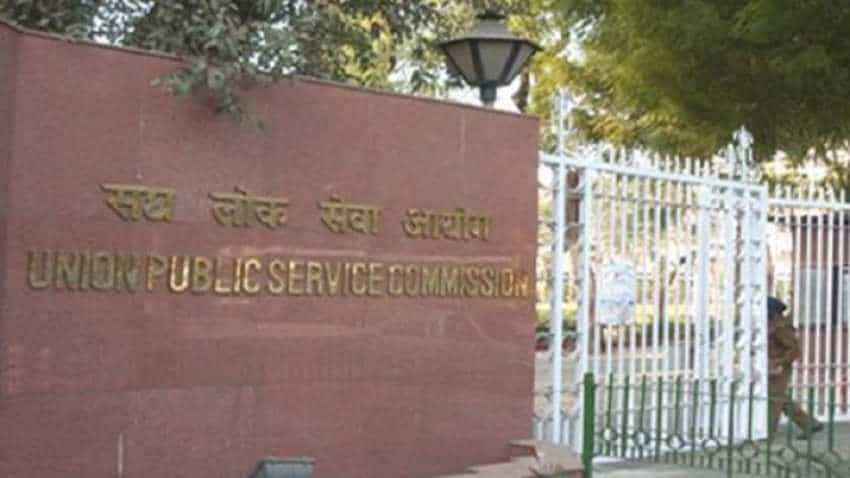 Think, becoming a top governing official, without clearing the UPSC civil services exam, is impossible? It is probably time for you to think differently. In a first, as many as nine professionals, mostly from the private sector, have been appointed as joint secretaries in different departments by the government of India. The names of the selected candidates were released by Union Public Service Commission (UPSC) on Friday. This is the biggest lateral entry induction of private professions in government service ever in India.

The nine private sector specialists appointed as joint secretaries are:

Amber Dubey is currently working as a partner with KPMG as head of aerospace and defence. He is an alumnus of IIT Bombay and IIM Ahmedabad with over 26 years of experience. Kakoli Ghosh is working with a multilateral farm sector-focused agency. Sujit Kumar Bajpayee is working with state-run NHPC.  Dinesh Dayanand Jagdale is CEO of Panama Renewable Energy Group.

Break from the past!

In June last year, the Personnel Ministry had invited applications for the joint secretary-rank posts through "lateral entry" mode.

The lateral entry mode aims to appoint specialists from the private sector in government organisations. It is considered as one of the most ambitious steps of the Modi government to rope in fresh talent in bureaucracy.

As many as 6,077 applications were received in response to the government's advertisement. Of these, 89 were short-listed for the interview. They were then asked to fill up a Detailed Application Form (DAF) for further processing. In December last, the government had decided to entrust the task of selecting the candidates for these posts to the UPSC.