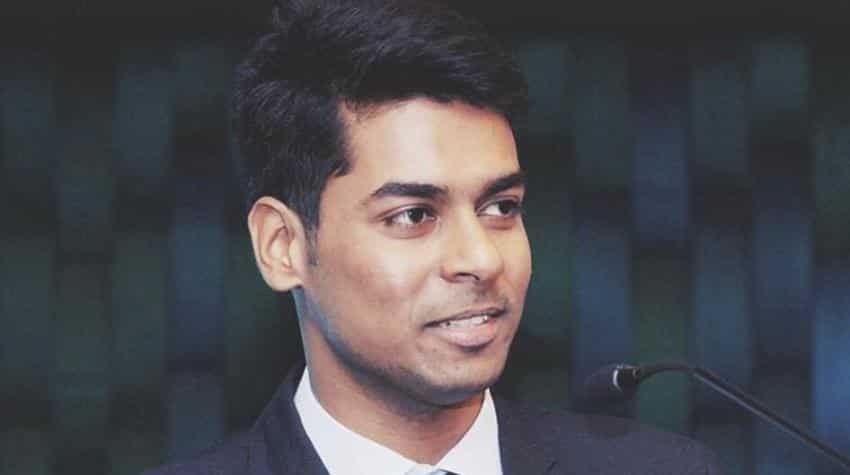 The results of UPSC Civil Services Exam 2017 result has been declared! Candidates who have been eagerly waiting to find out how they fared, can visit the website the official website upsc.gov.in and upsconline.nic.in to get the good news. We at ZeeBusiness have mentioned the names of the candidates who cleared the civil service examination, and we bring you to the top three candidates who have passed with flying colors. The topper of UPSC Civil Service Exam 2017 was Hyderabad-based Anudeep Durishetty, followed by Haryana’s Anu Kumari in second place and Sachin Gupta who is also from Haryana at third spot. These three toppers are giving some major goals and motivation to all those candidates who plan to appear the UPSC examination ahead. Let’s have a look at who Anudeep Durishetty.

He is 28 year old from Hyderabad and currently serves as an Assistant Tax Commissioner at Indian Revenue Service, Government of India.

The topper holds a degree in Bachelor of Engineering (Electronics and Instumentation) from BITS Pilani college. He has also studied an optional subject called as Anthropology.

Passing the UPSC Civil Service Exams was not an easy job for Anudeep, as this would be the candidate’s fifth attempt for the post.

Talking to NDTV, Anudeep said, “This is my fifth attempt. I have failed thrice before, and the journey was not easy for me.”

Anudeep added, “Since I had a regular job, I did not get much time to study during the weekdays. So I used to make the most of my weekends and study hard.”

Since 2012, Anudeep has been preparing for UPSC examination.

An IRS who now becomes an IAS did see some struggled journey.

UPSC has a “Facilitation Counter” near Examination Hall in its campus. Candidates can obtain any information / clarification regarding their examinations / recruitments. This can only be on working days between 10:00 hours to 17:00 hours in person or over telephone Nos. 23385271 / 23381125 / 23098543. Result is also available on the UPSC website http//www.upsc.gov.in.

NOTE: Marks will be available on the website within 15 days from the date of declaration of Result.