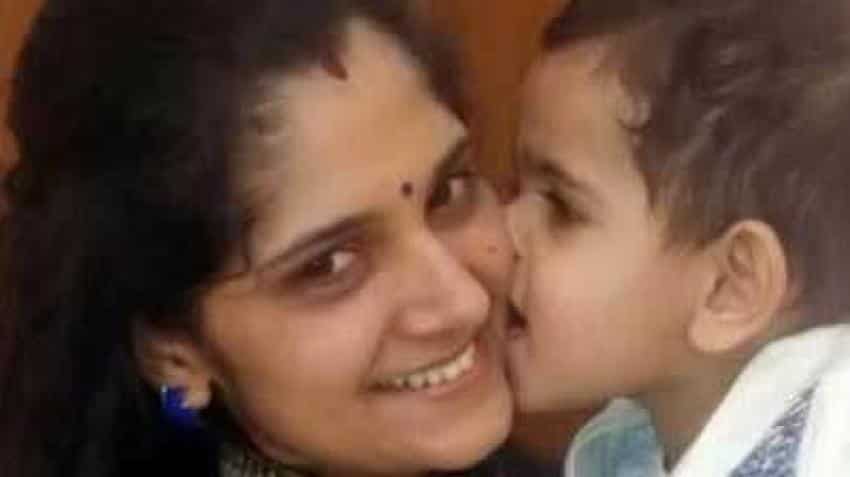 The results of UPSC Civil Services Exam 2017 result has been declared! Candidates who have been eagerly waiting to find out how they fared, can visit the website the official website upsc.gov.in and upsconline.nic.in to get the good news. We at ZeeBusiness have mentioned the names of the candidates who cleared the civil service examination, and we bring you to the top three candidates who have passed with flying colors. The topper of UPSC Civil Service Exam 2017 was Hyderabad-based Anudeep Durishetty, followed by Haryana’s Anu Kumari in second place and Sachin Gupta who is also from Haryana at third spot. These three toppers are giving some major goals and motivation to all those candidates who plan to appear the UPSC examination ahead. Let’s have a look at who Anu Kumari is who has set an good example for appearing in such examinations.

Anu Kumari came in second in the UPSC examination after Anudeep. A mother of four-year old, made it’s second attempt in this posts.

Kumari holds a Physics degree from Hindu College and has also completed her MBA from IMT Nagpur.

Kumari who is 31 years old, spoke to ANI news agency, about her hard work while appearing for the examination. She said the test results were a reward for the tremendous work he had done and for the support he had received from his family.

“I was studying 10 to 12 hours a day, it’s like a dream come true, that feeling has not been reflected yet,” she said at a time when his family was distributing candy and radiation. “My first preference will be IAS because I want to stay in my country and serve people here.”

Anu left job in Aviva Life Insurance, to prepare for UPSC exams. Her first attempt in this government position was in 2016.

Haryana’s Chief Minister Manohar Lal Khattar congratulated Anu Kumari via his official twitter account. He was impressed by Kumari’s performance in UPSC board, and he believes taking success from Kumari, other girls would also be inspired in such examinations.

The Haryana CM also congratulated all other candidates who have cleared the UPSC 2017 exams.

The examination  were held between February-April, 2018. As many as  15 men and 8 female candidates have made it to the top 25 list.

UPSC has a “Facilitation Counter” near Examination Hall in its campus. Candidates can obtain any information / clarification regarding their examinations / recruitments. This can only be on working days between 10:00 hours to 17:00 hours in person or over telephone Nos. 23385271 / 23381125 / 23098543. Result is also available on the UPSC website http//www.upsc.gov.in.

NOTE: Marks will be available on the website within 15 days from the date of declaration of Result.