The assertion comes following reports that less number of candidates were selected through the test, according to a statement issued by the UPSC. 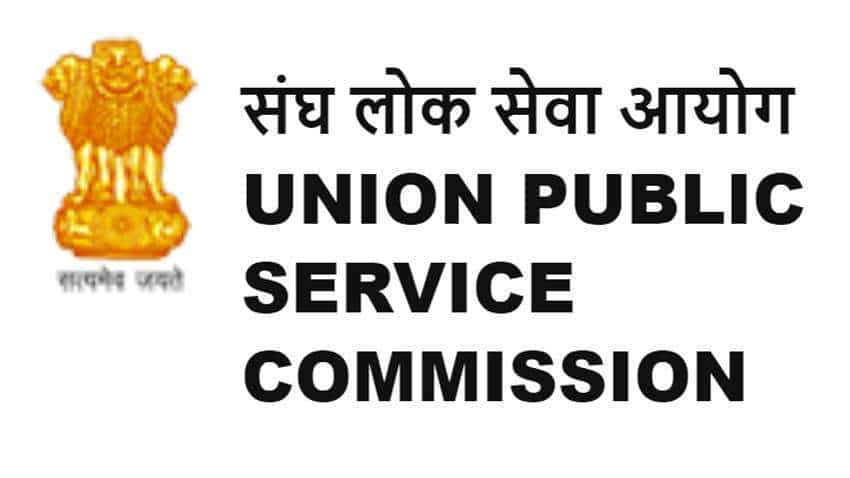 The Union Public Service Commission (UPSC) has said that it is maintaining a reserve list of candidates in addition to 829 selected through the civil services examination 2019 against 927 vacancies reported by the government. The assertion comes following reports that less number of candidates were selected through the test, according to a statement issued by the UPSC.

"For recruitment to the services/post under civil services examination, the Commission strictly goes by the rules of examination as notified by the government of India. It is hereby clarified that as against 927 vacancies for civil services examination, 2019, the Commission, in the first instance, has released the result of 829 candidates and has also maintained a reserve list," it said. This is a standard practice since decades, the statement said. The reserve list carries adequate number of aspirants also to cater to any shortfall arising out of preferences exercised by some candidates, it added.

The UPSC is mandated to keep the reserve list confidential till the process of such exercise of preferences is over in accordance with Rule 16(5) of the civil services examination rules, 2019, the statement further said