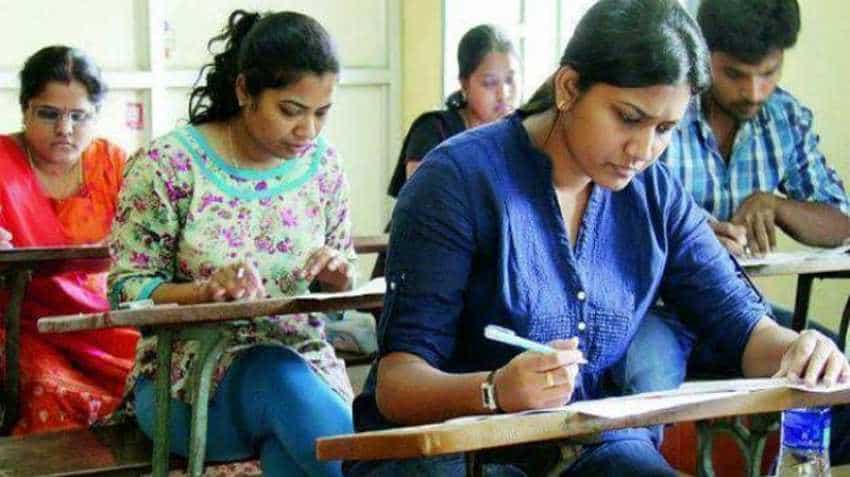 UPPSC PCS Mains Exam 2016: Uttar Pradesh Public Service Commission (UPPSC) has declared the results of Provincial Civil Services (mains) exam-2016 at uppsc.up.nic.in after 25 months of the exam. As many as 1,993 candidates have successfully passed the examination held two years back. These candidates will now go for the final interview round. Out of 1993, only 633 will be selected for the government job.

The UPPSC Mains exam was held between September 20 and October 10, 2016. A total of 12,901 candidates had appeared in the mains exam and only 1,993 have now managed to qualify for the interview.

The candidates who have applied under the ex-servicemen category would be selected under Grade C services, as per the state government reservation policy. There result will be taken out after the interview of the remaining candidates because there is no provision of interviews in the service rule of district horticulture officers.

The result Provincial Civil Services (mains) exam-2016 is also available on the official website of UPPSC, www.uppsc.up.nic.in. However, the UPPSC said in a press release that candidates' marks and cut-off marks will be declared only after the announcement of final results.

Here's how to check your result:

* A PDF will open

Alternatively, you can click HERE to check your result.

UPPSC PCS pre admit card released at uppsc.up.nic.in: Here is how to download