UP to build $1tn economy with help from LLM-Lucknow: Yogi

Uttar Pradesh Chief Minister Yogi Adityanath on Sunday said that with the help of IIM-Lucknow, he planned to achieve the goal of a $1 trillion economy for the state. 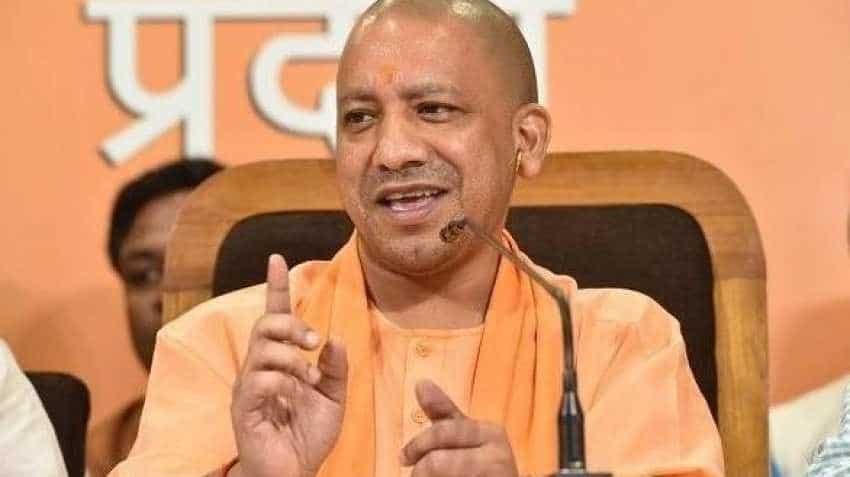 Uttar Pradesh Chief Minister Yogi Adityanath on Sunday said that with the help of IIM-Lucknow, he planned to achieve the goal of a $1 trillion economy for the state.

He was speaking at the second edition of `Manthan`, a leadership development programme conducted by the senior faculty of the Indian Institute of Management (IIM) here for the Chief Minister, his ministerial colleagues and senior bureaucrats.

"I am confident that when institutions like the IIM join hands with the government and take forward the programmes, we will be able to deliver good results," Adityanath said at the programme.

For the second consecutive Sunday, Chief Minister Adityanath, all ministers of his government and IAS officer of the Secretary rank attended a day-long session on leadership development in IIM Lucknow.

This was the second of the three-part programme that the ministers and bureaucrats are attending to learn management skills. Adityanath said that such lessons were part of the leadership development programme `Manthan` to prepare a road map for development and good governance in the state.

Talking about the first edition of the programme which was organised here on September 8, he said his ministerial colleagues had prepared a road map for good governance and development of the state.

"In the third phase, this team will sit with IIM-Lucknow and deliberate how to implement the roadmap for the holistic development of UP, to move forward on the work plan which we have prepared for the concrete development of the state," he said.

During the nine-hour long training session, the ministers gave a presentation of their respective departments and took feedback from senior faculty members to develop innovative ideas and implement them in a progressive manner.

Earlier, on the request of the UP government, three special sessions were planned to be organised at the IIM classrooms where ministers and officers were groomed for better management skills.

The first session took place on September 8 where it was only attended by ministers, including the Chief Minister but in the second session, bureaucrats were also present along with politicians. According to an Information Department official, about 70 ministers and officers attended the session.