UP Police Constable Result 2019: Recruitment exam final result for 49,568 posts to be out in March

UP Police Constable Result 2019: As per reports, the UP Police Recruitment Board is expected to declare the written exam result on February 28, 2019. 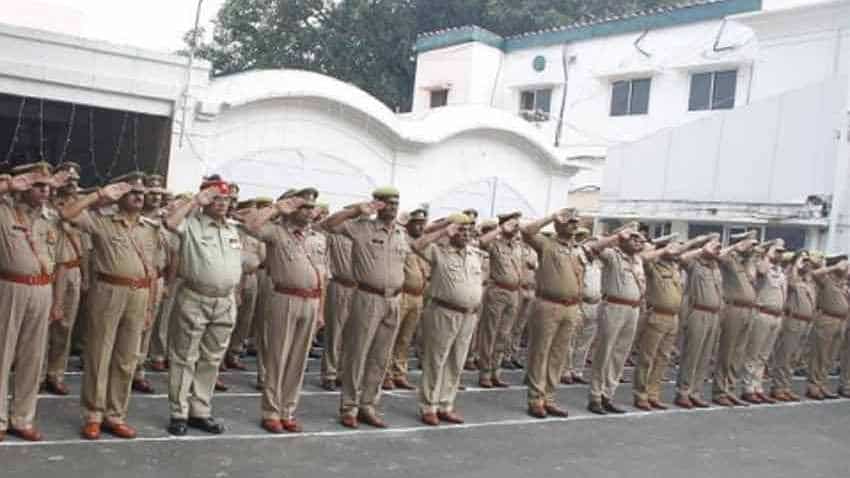 As per reports, the UP Police Recruitment Board is expected to declare the written exam result on February 28, 2019 so that the document verification process and PET/PMT can be completed in the first or second week of the March. The reports claimed that the final result will be announced in the last week of the March if all goes as planned.

The UP Police Recruitment 2018-19 notification was released in October 2018 for filling up 49,568 vacancies. The board is aiming to complete the recruitment process within 6 months times. If it happens, this will the first time that the board will be able to complete the recruitment process in such a short span of time. The written result, Physical Efficiency Test (PET) / Physical Measurement Test (PMT) schedule and the final list of selected candidates will be released on the official website uppbpb.gov.in separately.

The last recruitment process for inducting 41,520 police constables took 13 months for completion. As per reports, no recruitment had been completed by the UPPRPB in such a less time period in the last 11 years. Those candidates who have appeared in the constable recruitment exam are advised to keep the track of the official website.

UP Budget 2022: First budget of Yogi Adityanath 2.0 government tabled - 'Will be successful in taking UP's economy to USD 1 trillion'