UP Police Result 2019: The UPPRPB or Uttar Pradesh Police Recruitment and Promotion Board has declared the Constable exam result on 20 November 2019. 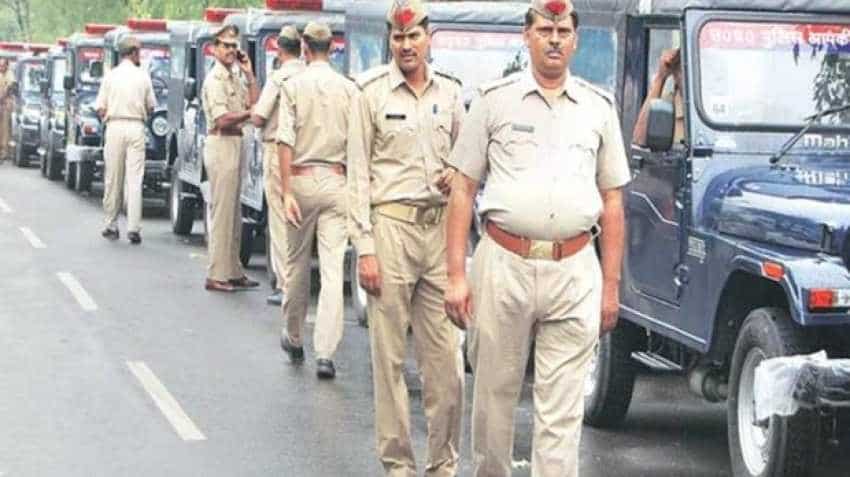